Can You Go to Jail for Having a Fake ID in Utah?

Fake IDs are common on many college campuses throughout the country. What most people may not realize is that Utah’s fake ID laws are extremely serious, and you can actually face very harsh punishments for having or using a fake ID. If you or your child was charged with giving false identification to law enforcement or using it to purchase alcohol, you may need to contact a Salt Lake City criminal defense lawyer for help with your case. For a free consultation, contact attorney Darwin Overson of Overson Law today.

Is Using a Fake ID a Crime in Utah?

Most people using fake IDs do so to get alcohol underage. However, many others use fake IDs as part of an identity theft scam or to hide their true identity from police. The law does take into account the reason behind using a fake ID, but the act of using a fake ID still carries steep fines and penalties.

If you use a fake ID for any of these purposes, you may be convicted of a class A misdemeanor. If this was your first violation, the crime may be reduced to a class B misdemeanor, instead. Allowing someone else to use your ID to do any of these things is a class B misdemeanor. On top of the false ID offenses, you can also face charges for buying alcohol underage, underage drinking, or entering an age-restricted area underaged.

All levels of misdemeanor are considered criminal offenses in Utah. This means that you could face the potential of sitting in jail while you await trial, paying bail, being summoned to court dates, facing a trial, and being sentenced to a term of imprisonment, fines, and other penalties. 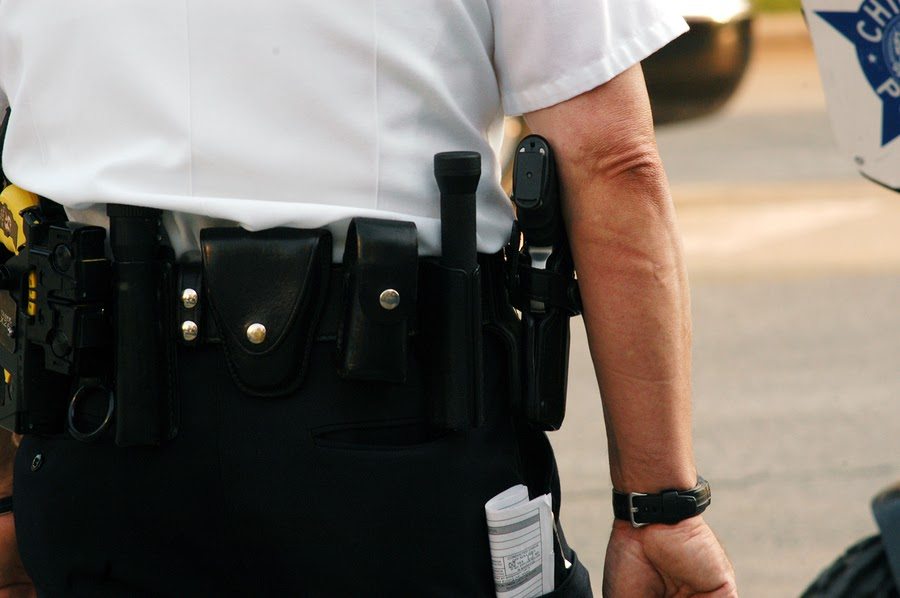 Penalties for Using a False ID in Utah

In Utah, there are also lesser offenses than misdemeanors and felonies known as “infractions.” Infractions are punished by fines only, up to $750.

In many cases, the penalties for using a fake ID are not used to their full extent. This may mean that you will not be punished by a full year in prison and fines up to $2,500, especially if this fake ID charge is your first offense. Judges, prosecutors, and police may use their discretion to, instead, allow you to plead guilty to a lower offense. Our attorneys may be able to work out such a “plea agreement,” which would allow you to avoid the misdemeanor charges and plead guilty to an infraction or another lower level offense instead.

A misdemeanor charge may not be as severe as a felony charge, but it can still wreak havoc on your current situation and future options. If you are in school or seeking a scholarship, your admission or funds may be denied if you have a record of a misdemeanor conviction. In addition, employers and licensing boards may look to your criminal record and deny applicants who have a record, even for something as seemingly simple as using a fake ID.

If you or your child was charged with a crime for using or having a fake ID, it is important to talk to an attorney about the case. Because the law authorizes very steep penalties, you could be facing up to a year in prison and very expensive fines. For help with your case, contact Salt Lake City criminal defense lawyer Darwin Overson of Overson Law today. Call our law offices at (810) 895-3143 for a free consultation on your charges.