Can Marijuana Charges Become a Felony in Utah?

With the country’s move toward marijuana legalization, more and more states are decriminalizing marijuana possession. While it is still illegal to possess marijuana in Utah, it is usually not a felony. However, possession with the intent to distribute is still a felony, as are other marijuana crimes. Salt Lake City drug possession lawyer Darwin Overson of Overson Law explain how these crimes can become felonies. If you need help with your marijuana charges in Utah, call our law offices today for a free consultation.

Utah was actually one of (or perhaps the) first state to criminalize marijuana, starting in 1915. However, recent changes throughout the country and in neighboring states like Colorado have pressured lawmakers to decrease some of the penalties for marijuana use.

It is currently illegal in Utah to possess any marijuana. Because Utah lists marijuana and tetrahydrocannabinol as Schedule I drugs, you cannot possess any quantity of them without specific approval. Utah Code § 58-37-8 makes it illegal to possess, manufacture, or dispense any drugs or controlled substances (unless you are a pharmacist or otherwise have a license to do so).

As recently as 2015, it was a felony to have more than 1 pound of marijuana. However, the Utah marijuana laws that went into effect May 12, 2015 removed this 1-pound limit. In an attempt to make more marijuana and common drug crimes misdemeanors instead of felonies, Utah legislators stopped treating 1-100 pounds of marijuana as a felony. Instead, the only weight limit that turns marijuana into a felony is 100 pounds. This is a very high cutoff, setting any marijuana possession of over 100 pounds as a second degree felony. Second degree felonies carry 1-15 years in prison and fines up to $10,000.

This means that simple marijuana possession is divided into two classes: 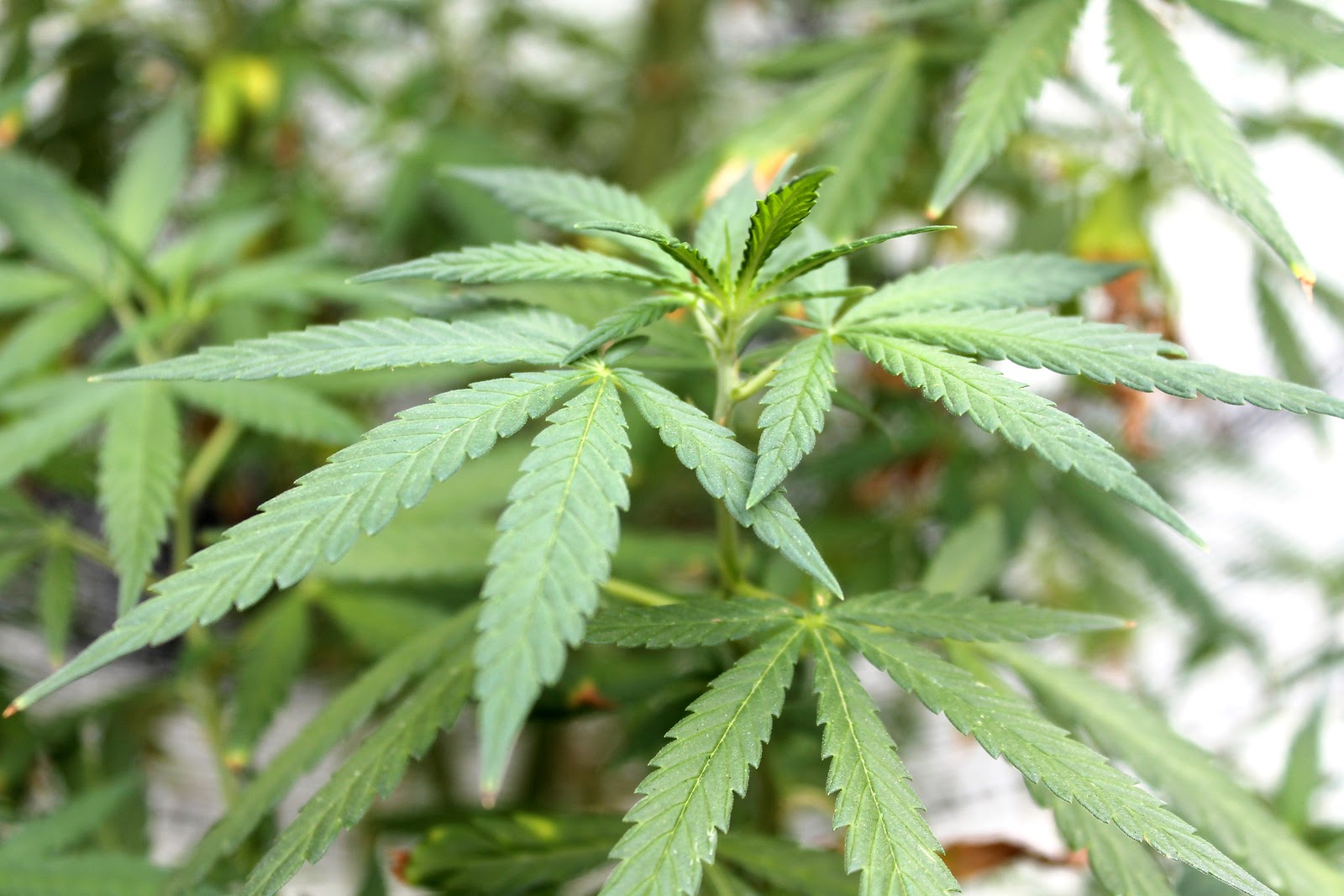 While simple possession of marijuana is a lesser crime, selling, trading, or making drugs is always a felony. For marijuana, this is a third degree felony for a first conviction. Third degree felonies are the lowest level of felony in Utah, but still carry a penalty of 0-5 years in prison and fines up to $5,000.

“Simple” possession is generally used to separate itself from “possession with intent” to do one of the above. If you have drugs and intend to produce, manufacture, or dispense them, you commit the same level of crime as if you actually produced, manufactured, or dispensed them. Even if you did not accomplish any of these tasks, the mere intent to do so upgrades simple marijuana possession from a class B misdemeanor to a third degree felony.

Police and prosecutors cannot know what is in your mind, and instead prove your intent to produce, manufacture, or dispense drugs by the circumstances at hand. This means police look for the following as evidence of your intent to sell or produce drugs:

Any other evidence or factors that make it look like the drugs are not simply for your own, personal use can become evidence of your intent to distribute or grow and distribute marijuana.

Because it is illegal to possess any marijuana in Utah, you always risk being charged with and convicted for a crime for drug possession in Utah. However, you have the right to an attorney to represent you on your charges. Our attorneys look for certain common police mistakes that may help get charges dropped or dismissed in Utah.

If police fail to get probable cause for a search, evidence may be thrown out. If the drugs were found in a shared area or container, lawyers may challenge whether you met the legal definition of “possession.” Lastly, our attorneys will fight the lab testing and weighing of these drugs to ensure that you are only charged with a small amount of drugs and that the drugs were not laced without your knowledge.

Salt Lake City criminal defense lawyer Darwin Overson of Overson Law represent those accused of marijuana crimes in Utah. For a free consultation on your case, contact our law offices today at (801) 758-2287.