What is the Difference Between Simple and Aggravated Assault in Utah?

Many crimes come in multiple forms depending on the circumstances surrounding the crime. In some cases, the penalties and severity of the crime changed based on specific actions, use of a weapon, or certain features of the victim. When different degrees of crime are punished differently, it is important to understand what triggers these increased penalties. One of the most well-known crimes with different levels is assault, which can either be “simple” assault or “aggravated” assault. If you or a loved one was charged with an assault crime in Utah, talk to a Salt Lake City assault defense lawyer like Darwin Overson of Overson Law.

Simple assault and aggravated assault are both crimes that can land you with jail time and criminal fines. However, there are some important differences in the level of crime and potential punishments that make these crimes very different. In Utah, a misdemeanor is a crime punished by a maximum of one year in jail and a fine of up to $2,500. A class A misdemeanor has these full penalties, but a class B misdemeanor is reduced to up to 6 months in jail and fines up to $1,000. There are also lesser, class C misdemeanors in Utah.

More serious crimes are graded as felonies. Felonies break down into the following potential punishments:

While the time served is clearly more serious, so is the place your time would be served. Felonies can send you to prison, where the only inmates are those already convicted of a serious crime. Misdemeanors instead send you to jail, where inmates are a mix of those awaiting trial and those convicted of misdemeanors.

Simple assault is punished either as a class A or class B misdemeanor. This means that you may be sentenced to up to 6 months in some circumstances, and up to a year in cases where the injuries are “substantial” or the victim was pregnant. There are also other assault crimes specifically allowing this same penalty if the victim is a police officer, school employee, or medical professional, or if the actor is a prisoner.

Aggravated assault is generally a third degree felony. It is upgraded to a second degree felony if it causes “serious” injury (worse than simple assault’s “substantial” injury) or knocks the victim unconscious. It is a first degree felony if you target law enforcement and cause serious injury.

The actual conduct involved in these crimes is also different. These differences are what justify treating aggravated assault as a more serious crime. For simple assault under Utah Code § 76-5-102, the government must prove the defendant committed:

An attempt to do this is also simple assault. 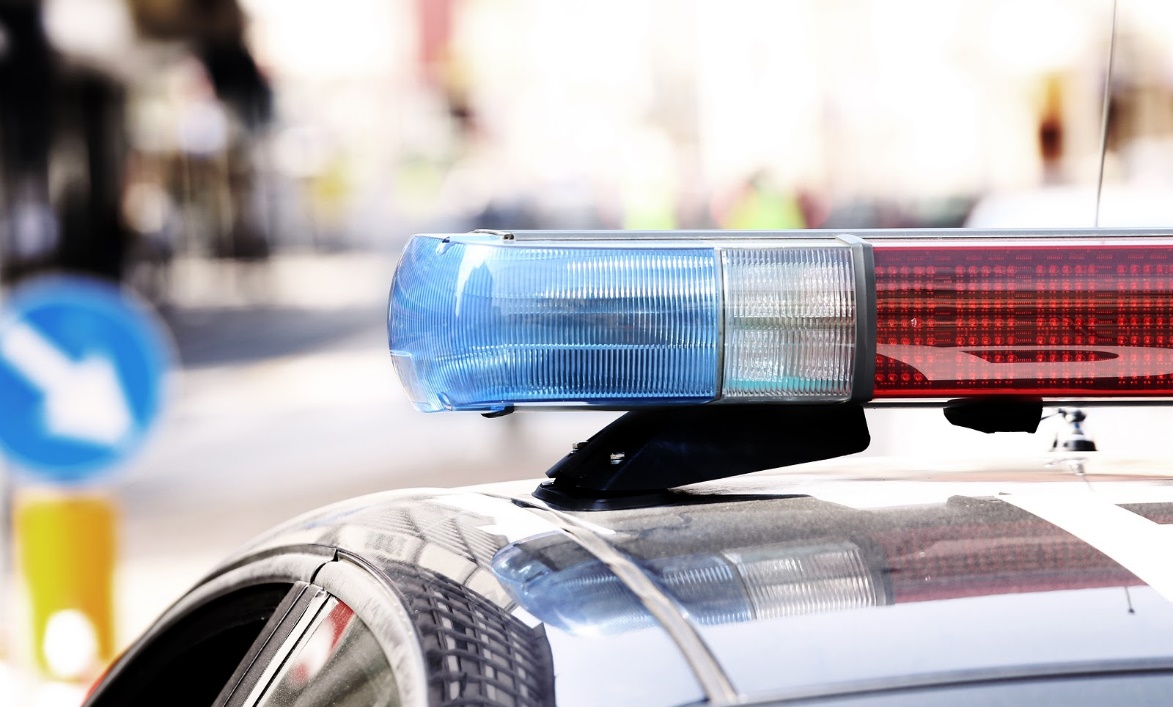 For aggravated assault under Utah Code § 76-5-103, the government must prove the defendant committed:

Unlike simple assault, this also includes an attempt or threat to do any of the above.

This added violence and risk of serious bodily injury is what primarily sets simple assault and aggravated assault apart. With the risk of death or serious injury, the effect on the victim is much stronger, and may justify harsher punishment.

Assaults can be charged as a simple assault or aggravated assault for “bodily injury” or “substantial bodily injury.” The defining factor that makes the crime “simple” or “aggravated” is how the injury happened. The following assaults are typical examples of simple assaults:

The following are examples of aggravated assault:

In many cases when an assailant uses a weapon, strangulation, or suffocation, the victim does suffer more severe injuries, but the important legal difference is the method. If the injuries are so severe that they may cause death, the crime is automatically aggravated assault.

Salt Lake City criminal defense lawyer Darwin Overson of Overson Law has handled many assault cases in his decades of practice. If you or a loved one was charged with simple or aggravated assault in Utah, call our law offices today for a free consultation on your case. Our phone number is (801) 758-2287.