“Drug court” is the name many states give to a special program used to rehabilitate non-violent drug offenders.  Utah is no different.  “Drug court” is not a building like the district courts (link to district court page?) or justice courts (link to justice court page?), but rather the name of a program.  Not everyone is able to participate in drug court – the option is only available depending on the crime charged, the defendant’s history with drug abuse, and the defendant’s criminal record and pending charges.

The application process and the actual court process can be quite complicated for drug court, so it is good to have an attorney on your side.  For an attorney who has experience working with the drug court system in Utah County, contact Darwin Overson at (801) 758-2287.  To help ensure that you file your application correctly and follow all required guidelines, it is best to sit down with an attorney who can help you through the process. 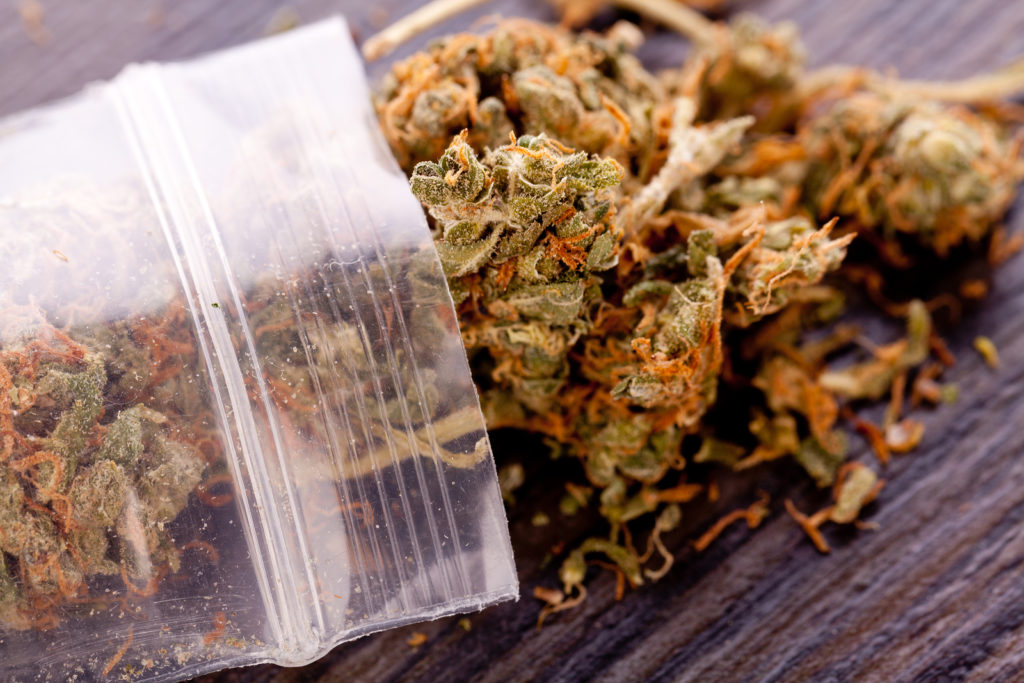 Ultimately, the main goal of drug court programs is to get people the help that they need to prevent further drug offenses.  The goal is not to punish people, unless they fail to follow-through with the program.  Because of this, a system of a “plea in abeyance” is used in drug court.

A plea in abeyance is a system where you enter a guilty plea to the crime, but it is held off (held “in abeyance”) and not entered.  This is part of an agreement with the prosecution.  The terms of the agreement vary, even in drug court cases, but generally require the defendant to undergo rehab, drug classes, counseling, supervision by a probation officer, and periodic drug testing.  Each case is different, though, and judges have a range of options for each drug court participant.  If these requirements of the agreement are all met, then the guilty plea is ignored and the defendant is not convicted of any crime.  If the defendant fails to follow through, the judge may find that the agreement has been broken, and the judge will enter the guilty plea on the record.  This means that the defendant leaves the drug court program and is sent to sentencing for the original crime.  You can find more information about pleas in abeyance here (link to: https://www.utahcriminallaw.net/using-plea-abeyance-get-charges-dismissed/).

By using rehabilitation, counseling, and supervision, the goal is to help drug users help themselves.  In the end, drug court aims to get offenders to police themselves and stop using drugs.  While addiction may be a difficult condition to break the hold of, actual drug possession is illegal no matter what level of addiction.  That is why drug court seeks to help people with addition and drug use rather than simply punishing them or sending them to prison.  The looming threat of prison is a last resort for those who fail to follow the program, and the reward of dismissing the case is a reward.

Drug court in Utah County is designed to take about twelve months to complete, but some participants can take up to eighteen months.  This is because of the long time it takes to get clean, overcome withdrawal from drug use, and change bad habits.  Additionally, the long period of time ensures that drug testing has many opportunities to guarantee the participant is staying drug-free.  In order to successfully complete the program, the last six months of drug testing must show no drug use.

There are separate drug courts for different purposes:

The following types of offenders are not eligible for drug court:

Where Is Drug Court Held in Utah County?

Utah County has ten drug courts assigned to different judges.  The following is a list of each of the towns with drug courts, the specific type of drug courts located in that town, and the judge that runs that program.  The address is the address of that judge’s courtroom.

Contact a Utah Drug Crimes Attorney for Help With Your Case

If you have been charged with a non-violent drug crime and are interested in taking advantage of Utah County’s drug court program, get a lawyer who has experience with drug court.  Call Darwin Overson.  Darwin Overson is a criminal defense attorney who handles drug crimes and drug court representation.  He is currently taking on clients and offers a free consultation if you call (801) 758-2287.