Are DUI Checkpoints Legal in Utah?

One of the most hated parts of DUI enforcement has to be the “DUI Checkpoint.” Whether you call it a DUI checkpoint, a roadblock, or a sobriety checkpoint, drivers – sober and intoxicated alike – generally hate these systems. For those who have never been through a checkpoint before, or those who were recently arrested at a checkpoint, the question of “is this legal?” may be on your lips. Salt Lake City DUI defense lawyer Darwin Overson of Overson Law breaks down the law on Utah DUI checkpoints.

Can Police Stop Me at a DUI Checkpoint in Utah?

Usually, for police to stop someone and ask them questions about a suspected DUI crime under § 41-6a-502, they must have what is known as “reasonable suspicion.” The Supreme Court of the United States handed down this rule in Terry v. Ohio (1968), so these stops are often called “Terry stops.” Officially, these are known as “investigatory detentions.” Many simple traffic stops are Terry stops, especially those used to investigate DUI.

Usually for a traffic stop or a Terry stop to be legal, police must have a reasonable suspicion that a person has committed, or is about to commit, a crime. This is the justification for traffic stops and many “stop and frisk” situations, but is not actually the basis for DUI checkpoints.

While DUI checkpoints are clearly set-up in an attempt to catch drunk drivers, police often have no reasonable suspicion when making these stops. Instead, police rely on a 1990 Supreme Court case called Michigan Dept. of State Police v. Sitz. In Sitz, the Court held that police efforts to stop drunk driving were enough to justify some sobriety checkpoints. However, the Court also handed down guidelines that dictate what police must do for a checkpoint to be legal.

For a DUI checkpoint to be legal, police must: 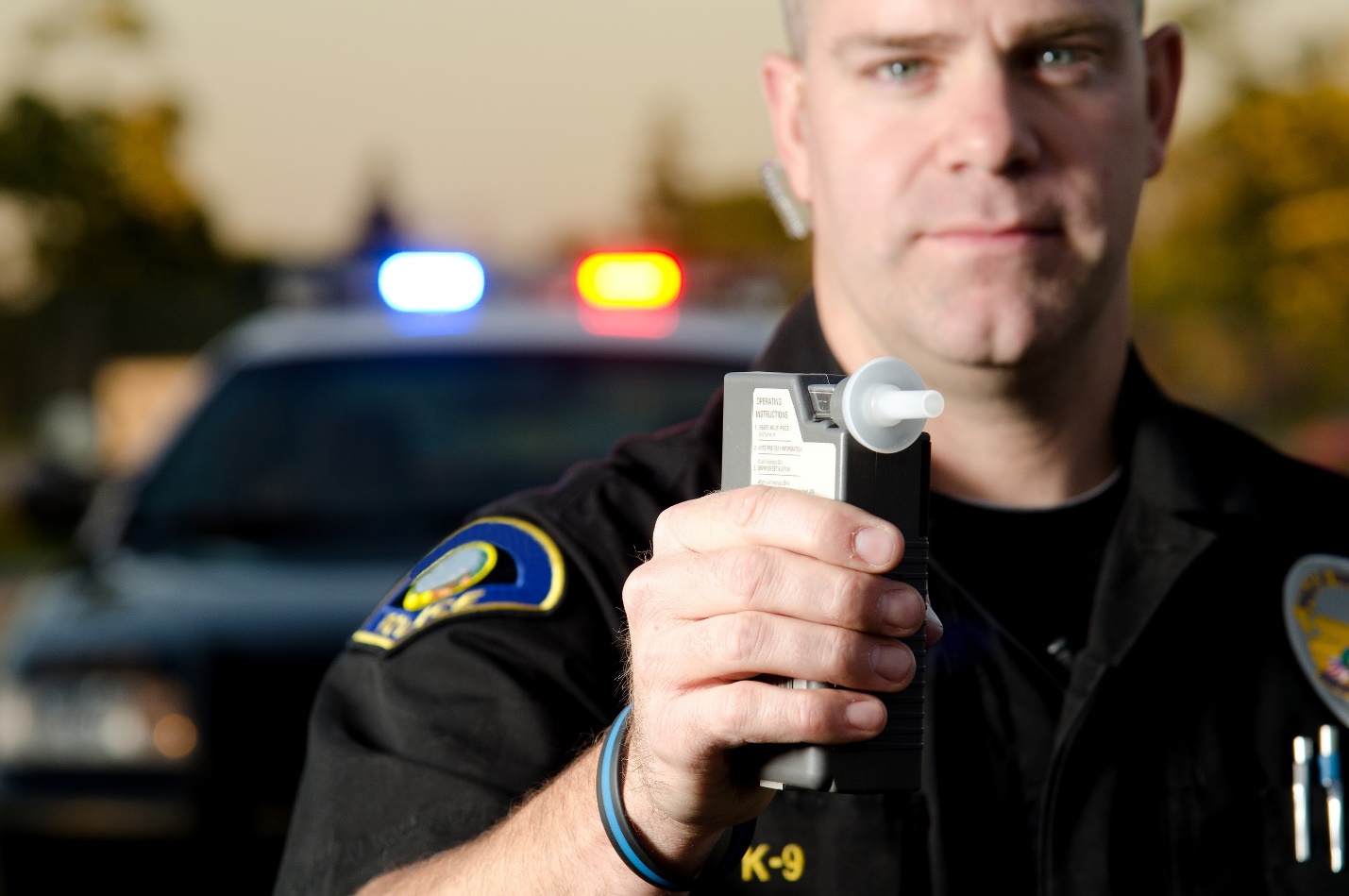 An arrest from a checkpoint is not based primarily on the stop itself. Police will begin investigating as soon as you are stopped, and need additional evidence before they can turn a brief stop into an arrest. In order to arrest you, police need probable cause – i.e. evidence that you likely committed the crime of DUI. This means they need evidence such as:

Only then can Utah police place you under arrest, administer breath or blood tests, and charge you with DUI.

Can I Drive Away from a DUI Roadblock in Utah?

Sobriety checkpoints are always a gamble. Because police cannot stop every car, unless they have additional evidence that the driver is drunk, you may be flagged through the checkpoint without being stopped. This means a DUI checkpoint may not catch drunk drivers at all, if they happen to be in certain positions in line. If police wave you through a checkpoint, there is no need to stop, talk to police, or be investigated in any way. If you are sober, you may legally continue to drive. If you are intoxicated, then police may not be able to catch you (though we cannot recommend you continue driving).

Problems usually arise when people try to avoid checkpoints altogether. Police set up checkpoints in places that are often unavoidable. This makes it difficult to take alternate routes to bypass DUI checkpoints – or may mean that police are heavily enforcing traffic and DUI laws on those alternate routes. This often means that the only way to avoid a DUI checkpoint is to turn your car around in the middle of the street and drive back the way you came. 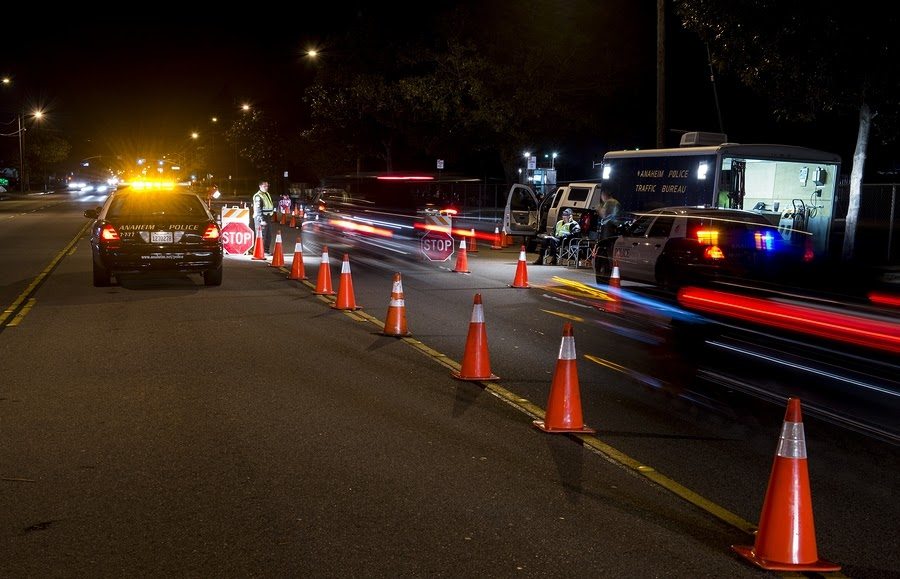 Police will see turning around to avoid a DUI checkpoint as obviously suspicious. Police watch the lines at DUI checkpoints for exactly this sort of action. While turning to avoid a checkpoint may not be explicitly illegal, making a U-turn on many streets is. If you perform an illegal U-turn, that gives police the right to stop you and ticket you for the U-turn, which can let them investigate you for DUI the same as if they stopped you at the checkpoint. This means that turning around to dodge a DUI checkpoint is often the same as ensuring you will be stopped at the roadblock, but will almost guarantee you an additional traffic ticket for the U-turn.

If you were charged with DUI at a DUI roadblock in Utah, talk to an attorney. Many of these cases can be challenged by using procedural rules and police guidelines. Salt Lake City criminal defense lawyer Darwin Overson offers free consultations on DUI cases. For your free consultation, call our law offices today at (801) 758-2287.