Can You Be Arrested for Breaking into Your Own Home in Utah?

In March, 34-year-old Salt Lake City resident Leroy Daniel Valdez was arrested and charged with manslaughter, drug possession, obstruction of justice, and use of a firearm by a restricted person after an attempt to break into his own home went awry. Salt Lake City manslaughter attorney Darwin Overson discusses whether it is possible to trespass on your own property, and explains why Valdez –  and other defendants in Utah – can be charged with these offenses. 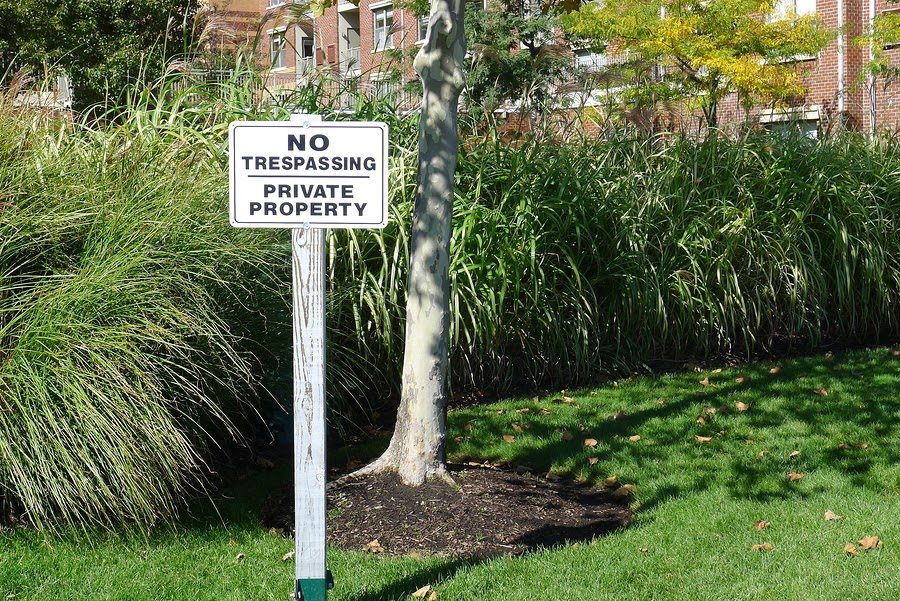 Is it Possible to Trespass on Your Own Property in Utah?

Leroy Valdez was arrested and criminally charged following an incident that started when he physically broke into his own home in Salt Lake City, close to 1300 North Redwood Road. However, the act of breaking into the property was not, itself, what led to his charges. Instead, the charges arose from the following accusations:

This begs the question: is it possible to be criminally charged for breaking into your own residence? What would have happened had Valdez simply locked himself out while home alone, then smashed a window to get back inside?

While it’s possible for a person to be arrested for breaking into their own home, it’s unlikely that the prosecutor would be able to obtain a conviction, and more likely that the case would be dismissed. In many instances, well-meaning but confused neighbors will assume that a stranger is breaking in and call the police, at which point the homeowner’s identity will become apparent. It is crucial to remain calm and non-violent while interacting with police officers, and let a Salt Lake City burglary defense attorney or trespassing charges lawyer handle it later.

For reference, a burglary charge in Utah requires “enter[ing]… a building or any portion of a building with intent to commit” a crime once inside, while criminal trespass (trespassing), which is similar to but less serious than burglary, involves unlawfully entering a property with intent to commit a crime, injure someone, or damage property, or if the trespasser “is reckless as to whether his presence will cause fear for the safety of another.” As you can gather, breaking a lock or window on your own house ultimately fails to meet each element of these definitions.

Again, it is crucial to emphasize the importance of interacting calmly with the police if you are stopped or arrested while trying to get into your house after being locked out. Even if the situation seems ridiculous, the right course of action is to politely inform the officer that you intend to exercise your right to remain silent, and allow an attorney to speak on your behalf. From both a legal standpoint and for your own personal safety, it is best to avoid arguing or escalating the situation – otherwise, you could be charged with resisting arrest, a Class B misdemeanor which Utah calls “interference with arresting officer.” 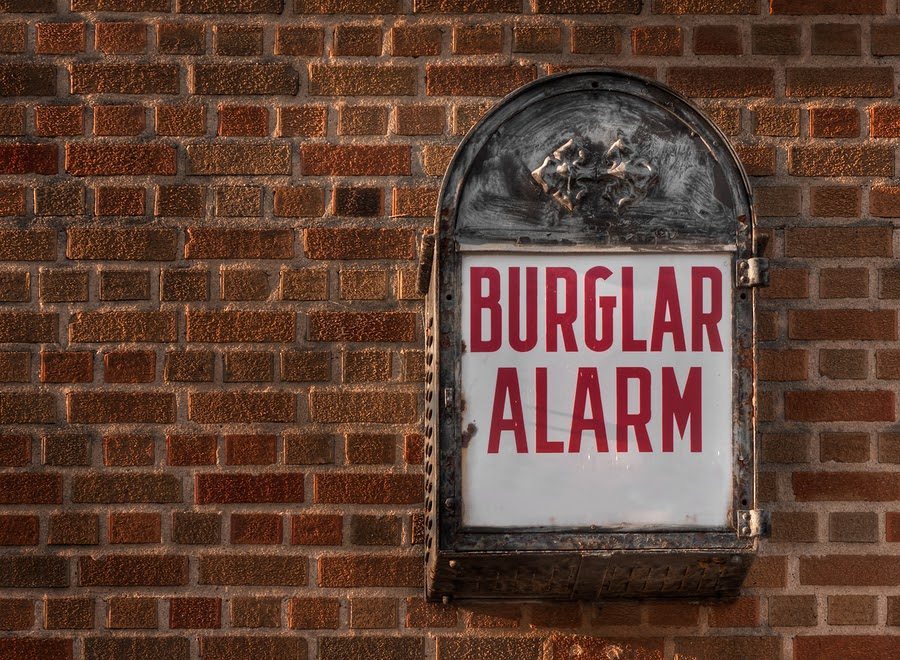 If you or one of your family members was recently arrested and charged with trespassing, burglary, methamphetamine possession, gun possession, manslaughter, obstruction of justice, or resisting arrest, whether in Salt Lake County or any other part of Utah, skilled legal representation is crucial to a vigorous defense. To discuss your charges confidentially in a free legal consultation with a Salt Lake City drug possession lawyer who has more than 16 years of experience handling felony and misdemeanor cases, call the law offices of Overson Law at (801) 758-2287 right away.