Threatening terrorism is an uncommon criminal charge in Utah.  However, the penalties can be extremely serious for defendants who are convicted of this offense.  Salt Lake City terroristic threats attorney Darwin Overson reviews a recent case in Utah County, where a bomb scare at Eagle Valley Elementary School led to one man’s arrest for one felony and multiple misdemeanors, including disorderly conduct and resisting arrest. 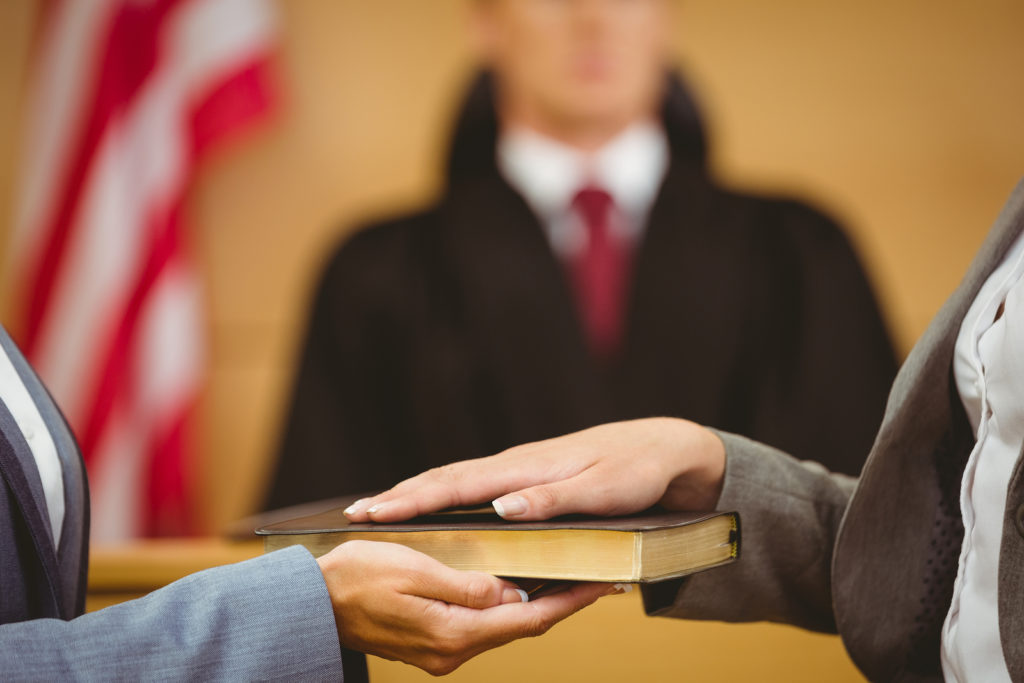 Eagle Valley Elementary School sits at 4475 Heritage Drive in Eagle Mountain.  It’s a small facility with just 250 students, and most days pass quietly without incident.  But on Monday, September 19, students’ and teachers’ normal routines were disrupted when a vehicle allegedly containing explosive devices parked in front of the school.

The vehicle was later determined to be in the control of local resident Christopher Dewitt Craig, 35, who reportedly entered the school wearing a ski mask after parking outside.  Craig allegedly warned an administrator that his parked vehicle contained explosives, leading to an evacuation of the school while police officers attempted to communicate with Craig.  According to Utah County Sheriff’s Sergeant Spencer Cannon, Craig stated that his vehicle contained a “large amount of explosives.”

Close to 100 officers responded to the scene.  After several hours of negotiation, Craig voluntarily surrendered himself on the condition that he be allowed to record a message intended for the news media.  No one was injured in the stand-off.

Craig’s vehicle was ultimately found to be empty of explosives upon examination by police.  Officers executed a search warrant to investigate Craig’s private residence, but no bombs or explosives were discovered there, either.

According to Sgt. Cannon, Craig cited “social injustices, that kind of thing” as his motive.  “It’s never going to make perfect sense,” Cannon added.  “It’s not a rational act by any means.”

Craig’s mental health is being evaluated, which could impact his case by causing him to be committed to a hospital, rather than incarcerated, if he ultimately pleads not guilty by reason of insanity.  However, Utah’s “insanity defense” is extremely narrow in scope, and is rarely used in criminal cases.

After surrendering, Craig was placed in custody at Utah County Jail.  He was originally set to be released on $25,000 bail, but according to a statement from the Utah County Sheriff’s Office, bail was later denied.  Though state law typically grants the right to bail, bail can also be denied under Utah Code § 77-20-1(2) if the person has been charged with aggravated murder, or with any felony that was, allegedly, committed by a person who:

Craig, a former basketball coach at Utah State University Eastern, was arrested for disorderly conduct in Arizona in 2013 after allegedly causing a disruption at Eastern Arizona College.  The 2013 incident did not, however, involve any actual or threatened explosives.  In that instance, the prosecutor declined to file charges, and Craig was released after being detained at an Arizona county jail for five days.

In 2014, Craig pleaded guilty to attempted reckless endangerment, disorderly conduct, and other charges.  He also has a prior offense related to drug possession.

Several new charges arose from the incident at Eagle Valley Elementary: disorderly conduct, interference with an arresting officer (commonly referred to as resisting arrest), failing to disclose his identity to the police, disrupting the operation of a school, and, most seriously, terroristic threats (also called threat of terrorism).

However, while all of the above charges can lead to hefty penalties, and demand immediate attention from an attorney who has defense experience in disrupting the operation of a school, the most serious by far is the charge pertaining to terroristic threats.  Unlike the other offenses, which are all misdemeanors, threatening an act of terrorism can range anywhere from a Class B misdemeanor up to a second degree felony – the second most serious type of non-capital charge – under Utah Code § 76-5-107.3.  The maximum penalties for threats of terrorism in Utah can include a prison sentence as long as 15 years, and a fine as great as $10,000.

Even if they are intended purely as political statements, performance art, or simply harmless pranks, bomb threats can lead to devastating felony charges under Utah’s criminal code.  If your son or daughter was accused of calling in a bomb threat or making other threats at his or her school in Utah, you should talk to an experienced Salt Lake City juvenile defense lawyer immediately.