We’ve written about Danielle Willard in the past.  In case you’re unfamiliar with the incident, in 2012 West Valley City detectives Shaun Cowley and Kevin Salmon fired six shots at unarmed 21-year-old Danielle Willard, killing her and triggering mass media coverage and public outrage. The detectives, who were undercover and out of uniform at the time, defended their actions by saying Willard was attempting to hit them with her car.  But in the aftermath, Salt Lake County District Attorney Sim Gill ruled that the shooting was unjustified.  While no charges have been filed against Salmon, Gill has filed manslaughter charges against Cowley — and if Cowley pleads or is found guilty, he could serve more than a decade behind bars.  How is manslaughter different from murder, and how do the attorneys involved expect this controversial case to unfold?

Why Manslaughter? How is Murder Different?

In Utah, manslaughter is a second degree felony under 76-5-205 of the State Legislature. A second degree felony can be penalized with one to 15 years in prison, plus a heavy fine of up to $10,000.  These are the repercussions ex-detective Cowley will have to face if he is convicted in the 2012 shooting death of Danielle Willard.

Murder can also be dropped to a manslaughter categorization for two other reasons:

D.A. Gill described Cowley’s conduct as “reckless,” bringing the shooting more into alignment with the legal definition of manslaughter than murder. 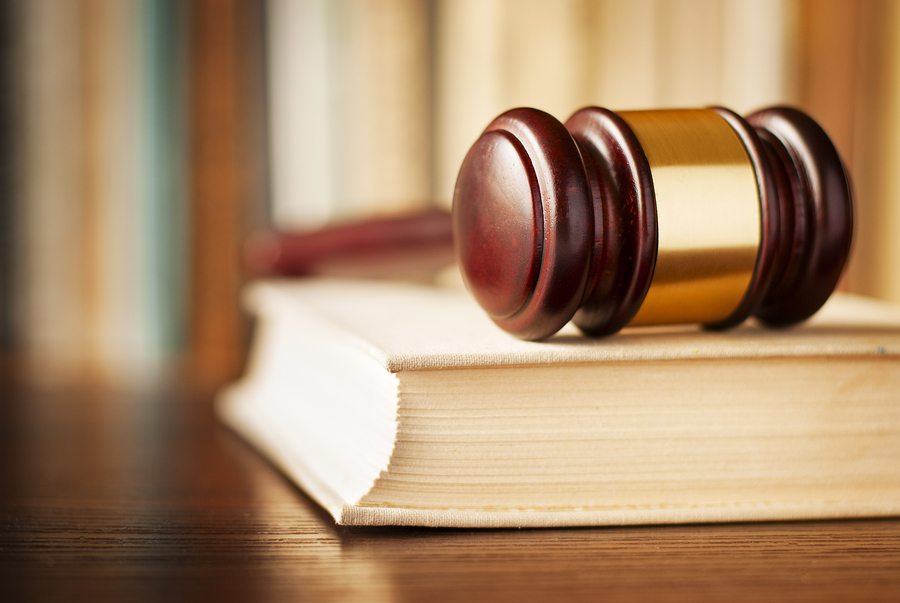 Attorney Says Cowley “Looks Forward to His Day in Court”

While Salmon actually fired more shots than Cowley, Cowley was the detective who began firing first. “Based on the totality of the information that they had,” explains Gill, “we did not feel that at this time that we had sufficient basis for filing charges against Mr. Salmon.”

Cowley’s attorney, Lindsay Jarvis, does not feel there is a sufficient basis for filing charges against her client, either.  Jarvis asserts that Gill’s team is using “manipulated evidence,” stating, “We are confident detective Cowley will prevail at trial.  Based on the evidence, including the pieces Mr. Gill failed to present during today’s opening argument, the Salt Lake [County] District Attorney’s Office will not prevail.”

Gill, of course, disagrees.  “Mr. Cowley acted in a reckless manner,” he asserts, “and the evidence that we have does not support that his life was in danger or give him the justification to use the force that he did.”

Gill’s team’s assessment seems to be supported by a consulting police expert, who determined that Cowley’s conduct “contradicted police use of force standards.”  The consultant says that because Cowley’s life was not in immediate jeopardy, use of deadly force against Willard was unwarranted. 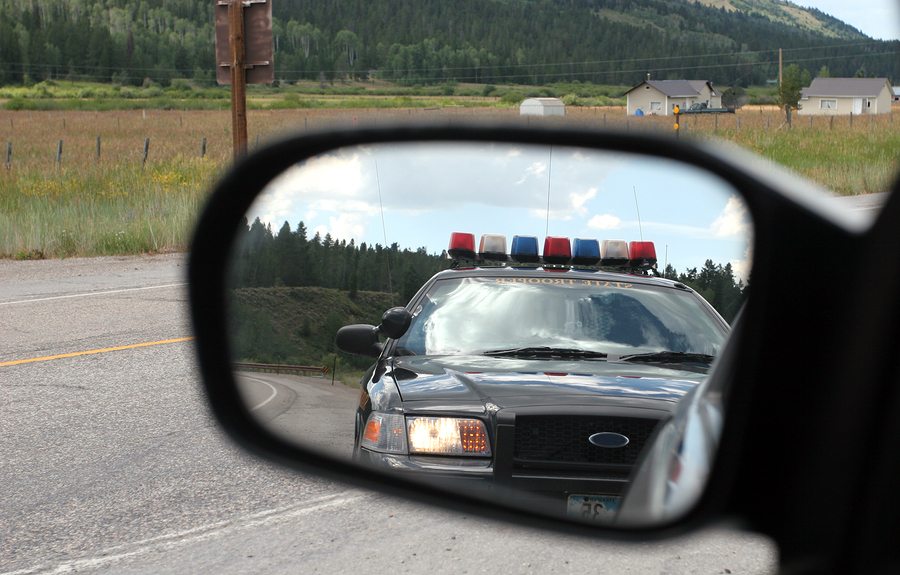 While West Valley City Police Chief Lee Russo can’t be particularly pleased with all the negative attention his department is receiving, he nonetheless remains supportive of the investigation. “This is a very good police department,” he maintains, “and people need to know that.  It is a singular happening.  It’s not reflective of the whole police department, and I think the community needs to recognize that.”

Chief Russo may be correct, though this wouldn’t be the first time a member of the West Valley City PD has been in trouble with the law.  In 2012, officer Jared Cardon was charged with Class A misdemeanor reckless endangerment after firing on a car fleeing the scene of an accident. While the charges were ultimately dismissed, Cardon had previously been sued for using excessive force and violating Constitutional rights during a routine traffic stop.  Again, the judge ruled in favor of Cardon.

Getting back to Cowley’s case, it’s been an emotional rollercoaster for Willard’s grieving family.

“I know you are near me helping me through this, but sometimes it just hurts so bad. I want to hold you and give you a big kiss. I want to hear your voice,” wrote Willard’s mother Melissa Kennedy on Facebook. “I promise you baby girl,”  Kennedy continued, “I will do whatever I have to in order to make sure we get answers.  I know we may not know everything, but at least you are at peace now.  I love you my sweet baby girl.”

In addition to the criminal case, Kennedy has filed a wrongful death lawsuit against West Valley City, and various members of its police department.

For all the media attention and speculation, defense lawyer Lindsay Jarvis remains confident, stating, “Detective Cowley will continue to follow each of the demands now placed on him by the judicial system until this case is concluded.  He looks forward to his day in court.”

If you or someone you love has been arrested, you need an experienced West Valley City criminal defense attorney on your side.  To schedule your free, confidential legal consultation, call attorney Darwin Overson at (801) 758-2287, or contact us online today. Someone is available to take your call around the clock, and we are able to make emergency holding center and jail visits, so call as soon as you possibly can to get started.