Is it Illegal to Breastfeed in Public in Salt Lake City?

There has been debate growing over the last few years about whether it should be legal or not for women to breastfeed in public. Especially in more traditional and reserved places in the US, the thought of a woman nursing in public might bother some passers-by. If you are a woman caring for an infant, take comfort in knowing that the law is on your side in Utah.

If you were cited for a crime related to breastfeeding your child in Utah, talk to an attorney right away. Not only does this violate your rights, it is an overreach of police power. Salt Lake City criminal defense lawyer Darwin Overson of Overson Law offers free consultations on cases dealing with criminal charges and citations in Salt Lake City.

Nursing your Child is Never “Lewd” in Utah

Though some people may have a problem with mothers feeding in public, it is legal to breastfeed anywhere you have access to. Anywhere that you can legally be in the State of Utah, you can legally breastfeed your child, even if you expose yourself to do so.

Utah’s “lewdness” statute, Utah Code § 76-9-702 is designed to punish people who expose themselves in public. If any law were used to unfairly give you a ticket for breastfeeding, it would likely be this one. Outside the context of breastfeeding, this law does punish any public exposure of “the female breast, below the top of the areola,” among other things.

When the lewdness statute does apply, it is a class B misdemeanor. In Utah, this is an intermediate level of criminal offense, punished with a potential 6 months in jail and $1,000 in fines. 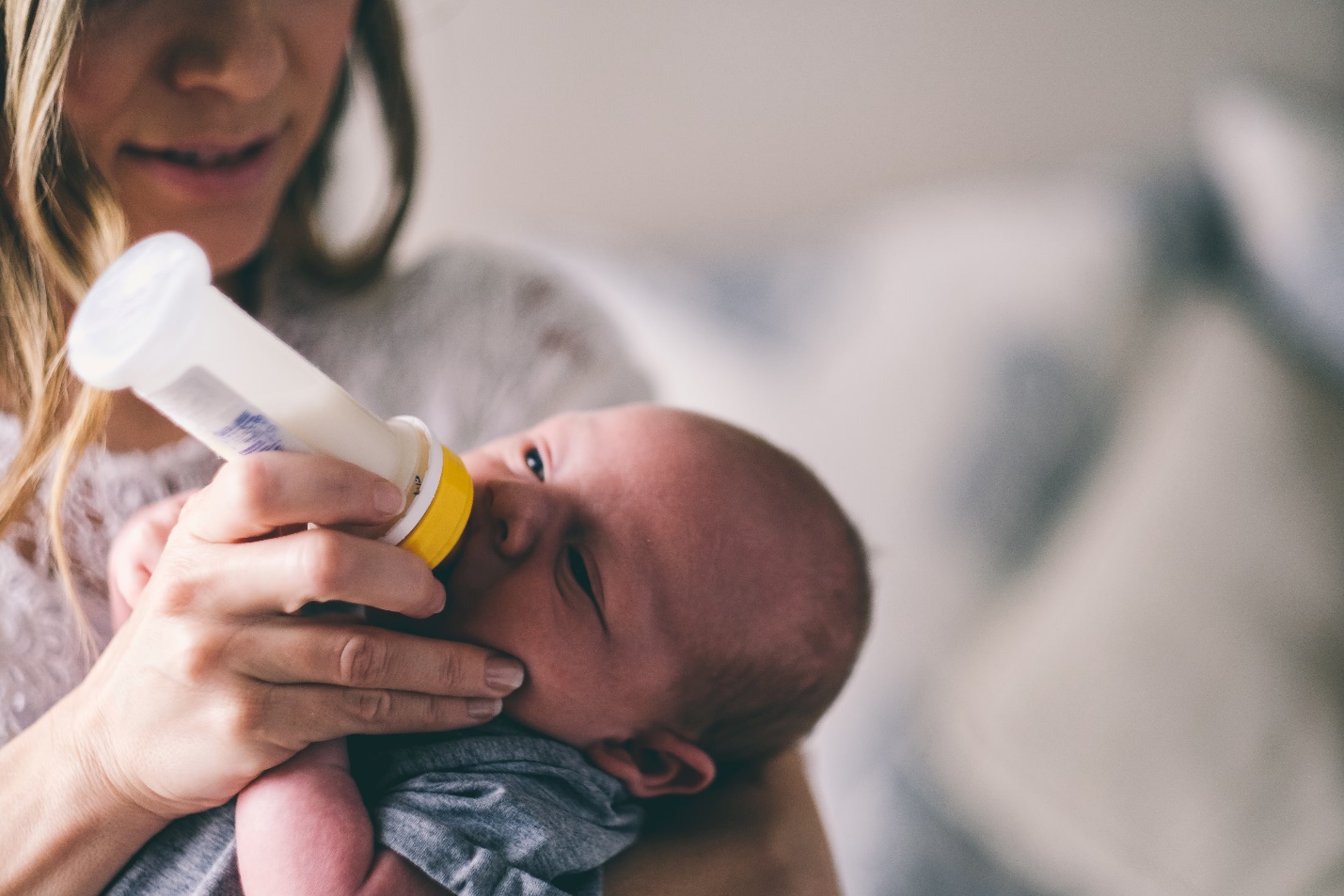 Fortunately, Utah lawmakers had the sense to include a provision in the statute that prevents it from applying to breastfeeding mothers. Specifically, Utah Code § 76-9-702(3) states:

“A woman’s breast feeding, including breast feeding in any location where the woman otherwise may rightfully be, does not under any circumstance constitute a lewd act, irrespective of whether or not the breast is covered during or incidental to feeding.”

This means that exposing yourself before, during, or after breastfeeding is legal. New mothers aren’t expected to carry nursing covers everywhere they go, and sometimes feeding needs to happen when the baby calls for it. Know that you are protected under Utah law.

On top of the lewdness law, which applies across Utah, local cities and towns cannot create their own ordinances against breastfeeding. Many things that may not have a state-wide law are criminalized on a local level. However, the Utah Legislature has also taken steps to protect a woman’s right to breastfeed throughout the State.

Utah Code § 17-15-25 is one of the “miscellaneous provisions” in the Code. This statute, called the “Right to breast feed” guarantees that cities and local municipalities do not create any laws against breastfeeding. Specifically, it says that a county cannot create any laws to prohibit breast feeding. Like the lewdness statute, it allows women to nurse their children anywhere they may lawfully be, and allows exposure before, during, or after feeding.

Because of this law, businesses cannot take action against breastfeeding mothers. If you were asked to leave a store or a restaurant for nursing your child, things could get ugly fast. Angry business owners may resort to calling police or accusing you of trespassing if you remain on the premises after being told to leave. If the initial reason for asking you to leave was illegal, you may be able to beat any trespassing charges against you.

In fact, if someone else’s reaction to you feeding your child is so disruptive, they may actually be committing a crime themselves. Disorderly conduct charges may be appropriate against other people who “cause public inconvenience, annoyance, or alarm” by “mak[ing] unreasonable noise” or “creat[ing] a hazardous or physically offensive condition” in response to your legal breastfeeding.

If you were illegally charged with a crime for breastfeeding your child in public, talk to an attorney today. Under no circumstances should any citations or charges result from doing something you have the legal right to do. Because people may have strange overreactions to public nursing, there are many opportunities for this situation to escalate and attract criminal charges.