Were You Arrested for Drug Possession at Salt Lake City International Airport?

If you or one of your family members was arrested for drug possession at an airport in Utah, you need strategic and aggressive legal representation right away.  Quality representation by an experienced defense attorney in Utah can make the difference between incarceration and a dismissal of your case, an acquittal, or a reduction in the penalties you face.

Do not wait to discuss your case with an airport drug possession lawyer in Utah.  Contact Salt Lake defense lawyer Darwin Overson, who has over 16 years of experience handling felony and misdemeanor drug possession cases on behalf of adults and juveniles, for a free and confidential legal consultation at (801) 758-2287. 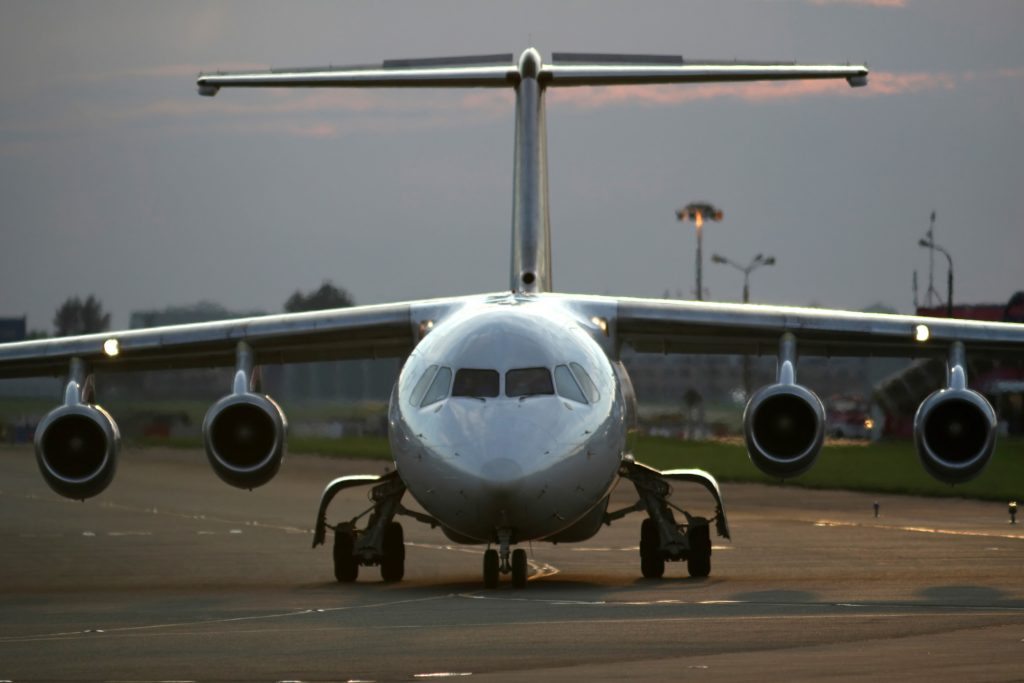 The TSA is the Transportation Security Administration.  TSA officers search passengers and conduct other safety measures at airports, which can lead to the discovery of controlled substances.

Does TSA Search Passengers for Marijuana?

“TSA security officers do not search for marijuana or other drugs.  In the event a substance that appears to be marijuana is observed during security screening, TSA will refer the matter to a law enforcement officer.

Whether or not marijuana is considered legal under local law is not relevant to TSA screening because TSA is governed by federal law.  Federal law provides no basis to treat medical marijuana any differently than non-medical marijuana.”

Utah’s drug laws are contained under the Utah Controlled Substances Act, which is part of the Utah Code under Title 58.  Utah Code § 58-37-8 criminalizes a wide array of drug offenses, including drug possession for personal use and drug possession with intent to distribute. 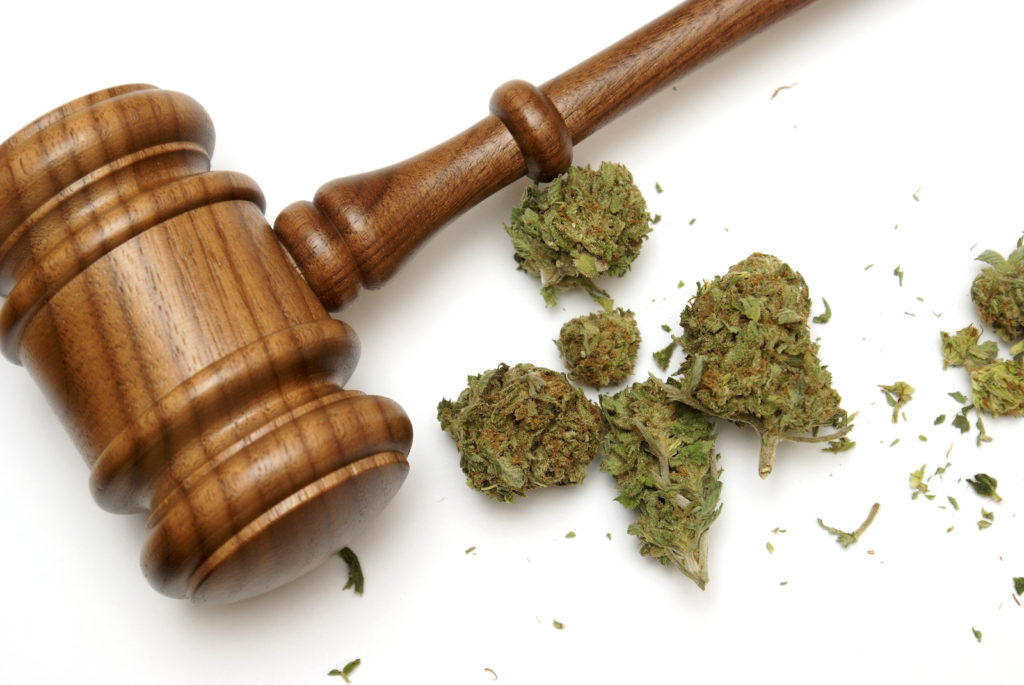 The following acts are misdemeanors under the Utah Controlled Substances Act:

Penalties for a Class A misdemeanor may include:

Other crimes are Class B misdemeanors, described below.

Penalties for a Class B misdemeanor may include:

Other airport drug crimes are charged as felonies, which have more severe consequences.  Felony drug crimes in Utah include:

The penalties for a second degree felony in Utah may include:

The penalties for a third degree felony in Utah may include:

If you or a loved one was arrested for possession of narcotics or unauthorized prescription drugs at any airport in Utah, you need to contact an experienced drug crime lawyer in Salt Lake City for legal assistance.  Utah criminal attorney Darwin Overson has over 16 years of experience handling thousands of misdemeanor and felony cases, and is prepared to represent defendants charged with drug possession at airports throughout the state, including:

You deserve aggressive legal representation.  Call the law offices of Overson Law at (801) 758-2287 immediately for a free and confidential consultation.