For a decade, Abu Ghraib has been the American buzzword for prisoner abuse and the systematic torture of inmates.  Not many people know the name Ali Qaissi, but everyone knows the infamous image of the cruciform “hooded man,” which has become an iconic and indelible representation of prison torture since its initial publication by the New York Times in 2006. When we are confronted with these dismal realities, it is tempting to think of prison torture as a consequence of war, a crime committed by a tiny handful of sadistic individuals. But the grim truth is that the mistreatment of prisoners isn’t confined to war-torn backdrops — it happens right here in the United States, including Utah, on a daily basis.  In this blog post, a Salt Lake City criminal defense lawyer will probe into a disturbing system where rampant abuse and neglect is more commonplace than most realize.

Prisons are associated with rape: that’s a simple, unpleasant fact.  The unsavory link between rape and incarceration has leaked through the bars and into pop culture, becoming the subject of everything from acclaimed films (a notoriously brutal scene from American History X comes to mind), to crass jokes, to thesis papers, to statistical reports conducted by the federal government. Time and time again, the latter source in particular has presented some extremely alarming data.

For example: inmates in both jails and prisons are more likely to be sexually assaulted by guards than by other inmates.

In 2007, the United States Department of Justice’s Bureau of Justice Statistics (BJS) released a disturbing report detailing the statistical incidence of rape in America’s prisons and jails.  The report found that during 2007, 4.5% of state and federal prisoners — roughly 70,000 people — were the victims of sexual abuse.  But only 2.1% of inmates reported sexual abuse from another inmate. 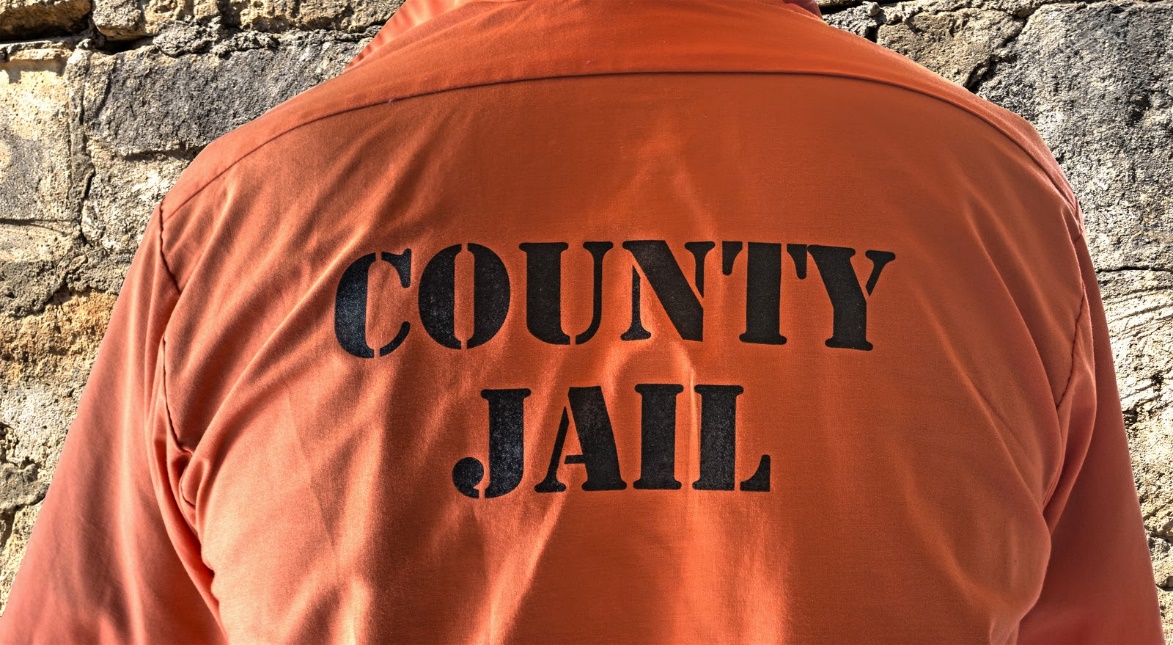 Later, the BJS released another report which indicated that from 2008-2009, on a national level:

In jails, the trend was the same:

Jamie Fellner, the senior counsel of the US Program at Human Rights Watch, condemns these patterns.  Fellner says, “When nearly one in 20 prisoners reports being raped or sexually abused behind bars, it is clear that prison authorities are not doing enough to prevent these serious crimes.”

But hasn’t something already been done?  After all, back in September of 2003, Congress passed the Prison Rape Elimination Act, or PREA, to address this problem exactly.  PREA mandates a “zero-tolerance” policy for sexual abuse, and according to the National PREA Resource Center, the badly-needed act “supported major efforts in many state correctional, juvenile detention, community corrections, and jail systems.”

Fellner should know — he acts as a commissioner on the National Prison Rape Elimination Commission, which was created to help supplement PREA.  But Fellner says, “Prison rape is not inevitable, but it is all too predictable when prison authorities fail to enforce a zero-tolerance policy on sexual abuse.”

The key part of that phrase: “when prison authorities fail to enforce a zero-tolerance policy on sexual abuse.”

In other words, PREA isn’t being enforced.  And that’s according to one of its biggest proponents.

Just a few states away from Utah, Nebraska is an especially bad place to be incarcerated. Nebraska “boasts” a sordid statistic as the epicenter of staff-on-prisoner sexual abuse, with the nation’s highest reported rate.  At the worst of Nebraska’s correctional facilities, 12.2% of the inmates reported being sexually victimized by personnel.  That’s more than one in 10.

Utah isn’t innocent, either.  In a notable case, (now former) Wasatch County Deputy Sheriff Christopher Epperson, aged 33, was indicted in 2011 by a federal grand jury on three counts of deprivation of civil rights.  In 2012, two more counts were added, both of which related to sexual abuse.  In 2009, Epperson sexually assaulted and attempted to rape a female prisoner.  Worse still, Epperson’s victim alleged that other jail personnel had simply watched the incident unfold and failed to do anything.

You would assume that toughened lifers housed in fortress-like federal facilities must be the worst off in terms of their living conditions — there’s no way a humble county jail could possibly “compete” with a barbed-wire supermax in terms of brutality and negligence.

In the summer of 2012, 22-year-old Michael Saffioti of Washington did not appear at a scheduled court date related to a marijuana misdemeanor charge.  Following his failure to appear, Saffioti conscientiously turned himself in, and was subsequently housed in Snohomish County Jail.  Saffioti and his family never could have predicted that the jail would be his final resting place.

In terms of diet, Saffioti had always been fragile.  In fact, his extreme allergy to dairy had earned him the nickname of “Bubble Boy” from fellow inmates during a previous stay at Snohomish.  In other words, he had a record at Snohomish, and jail personnel should have known about his debilitating food allergies.

Nonetheless, on the morning of July 3rd, Saffioti was given an oatmeal breakfast.  He expressed concern over the meal, citing severe allergies; but his concerns were summarily dismissed, and the young man hesitantly began to pick at his food.

Less than an hour later, Saffioti was dead.

Everything about this incident deviates sharply from the acceptable standards of reasonable inmate care within the American jail and prison system.  It becomes all the more infuriating when you consider the fact that there have already been eight deaths within the walls of Snohomish County Jail.  The National Institute of Corrections reported that at Snohomish, “overcrowding in the jail has caused serious safety hazards.”  For the families of the eight who have died because of abuse and negligent operating practices, the term “serious safety hazards” is perhaps an understatement.

Deaths have occurred at county jails in Utah as well.

In August of 2010, Lindsey Goggin entered the Salt Lake County Jail.  Like Saffioti, she would never leave.

When 25-year-old Goggin was initially booked, she stated that she was a regular heroin user.  On average, she told the jail nurse, she’d been taking about two grams every day.  If the drug in question had been marijuana, Goggin likely would have been fine — but heroin abuse, like alcohol abuse, causes brutal withdrawals when addicts quit “cold turkey.”  At best, these withdrawals mean days of torturous physical side effects like nausea, vomiting, muscle aches, uncontrollable sweating, insomnia, diarrhea, and fever.  At worst, withdrawal can kill. That’s why people who are trying to quit need to be monitored carefully by medical professionals, and part of the reason methadone clinics exist in the first place.

But despite her frank disclosure of a potentially fatal drug dependency, personnel at Salt Lake County failed to provide this monitoring.

“I can’t breath,” Goggin told medical staff.  “I am throwing up and my heart is beating out of my chest.”  Goggin’s pleas continued for five days, and for five days, her increasingly desperate cries for help went ignored.  Then, she was found not breathing in her cell.

She was pronounced dead at the hospital.

“We feel strongly that our staff acted appropriately in response to this incident, making every life-saving effort to prevent the unfortunate death of Ms. Goggin.”

If you or a loved one is in need of an experienced Salt Lake City criminal defense attorney, call Darwin Overson at (801) 758-2287 for a confidential case evaluation.  Our phone lines are staffed around the clock, so call as soon as you are able.  Alternately, you can contact us online.