Can You Still Get Child Custody if You Have a Criminal Record in Utah?

Everyone knows that a criminal record can have drawbacks when it comes to matters like finding a job or being approved for a loan — but could your rights as a parent also be affected?  Can you still get child custody in Utah if you were convicted of a crime? 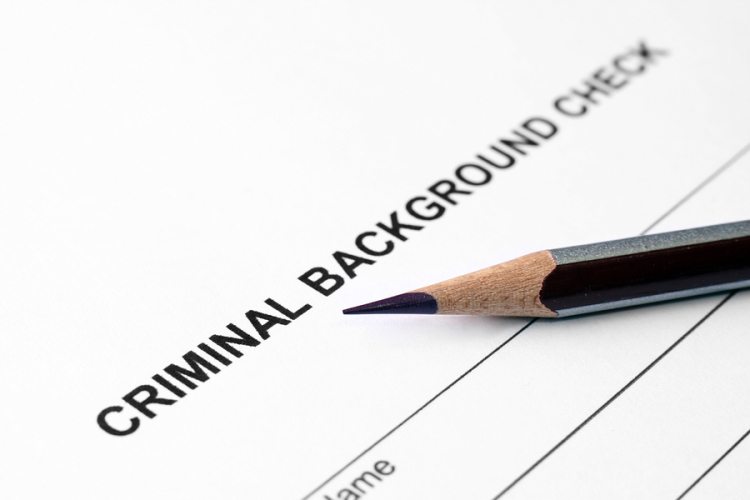 When family courts make custody determinations, the judges have one ultimate goal in mind: doing what’s best for the child.  The courts will always try and select the custody plan most likely to provide the best possible quality of life, which means asking tough questions about each parent.  Are the parents willing and able to work together and cooperate toward the child’s best interests?  Do the parents both have the financial means to provide necessities like food, clothing, and shelter?  And, of course — does either parent have a criminal record?

So what happens if the answer is yes?  Does that mean you automatically lose all chance of obtaining custody?

Not necessarily; but it does mean it will be more difficult to be successful.  Just how difficult depends largely on the type of crime you were convicted of.

Some of the specific factors the courts must consider when making custody decisions are outlined in Section 30-3-10 of Utah’s laws (“Custody of children in case of separation or divorce — Custody consideration”).  Under this statute, the courts may rule in favor of sole custody if certain factors which might endanger the child are present — including “domestic violence in the home or in the presence of the child.”

In very serious cases, such as cases involving murder or child abuse, the courts are likely to terminate custody rights.

Section 30-3-10.10 (“Parenting plan — Domestic violence”) covers this issue in greater detail.  Under Section 30-3-10.10, “The court shall consider evidence of domestic violence, if presented.”  This brings up a very important question: what sort of evidence, if any, exists against you?  Were you actually convicted, or just accused?  If you were convicted, how long ago did the crime take place? Have you had any additional convictions since then, or have you remained arrest-free for a period of years or decades?  It’s important to consult with an experienced attorney who can examine any evidence — or lack thereof — and advocate on your behalf as a parent. 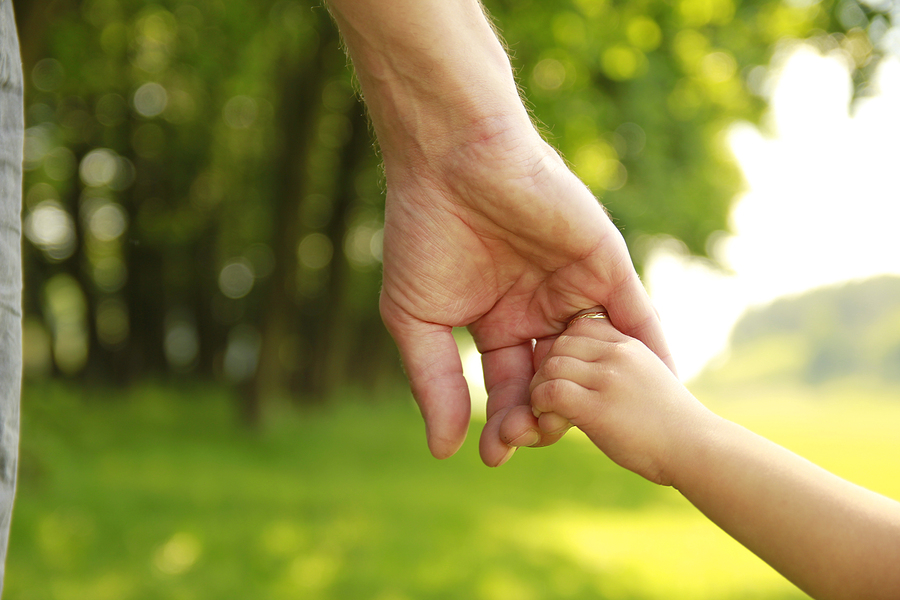 If you violate the terms of a Protective Order issued against you, not only can you can be arrested, fined, and jailed — you will also seriously damage your case for obtaining custody by demonstrating deliberate disregard for the court’s orders, and in turn, the child’s well-being.  Violating a Protective Order is a Class A misdemeanor, which can carry a sentence of up to one year and a maximum fine of $2,500.

If you’re in a situation where you were convicted of a non-violent crime, your odds of obtaining custody may be slightly better.  However, you also need to remember that the definition of domestic violence in Section 77-36-1 of the Utah Code includes crimes which most people don’t think of as being “violent,” such as stalking and burglary.

The courts will evaluate questions such as:

Depending on the answers to these questions, and the evidence you have to support them, the courts may be more or less inclined to believe you could pose a threat to the safety and best interests of your child.  Once again, this makes it especially important to work with an experienced attorney who can represent you in court. To schedule a completely free and confidential legal consultation, call Utah and Salt Lake City family law lawyer Darwin Overson at (801) 758-2287 today.