What if I Can’t Afford My Child Support Payments in Utah?

There’s no question that being a parent can get expensive.  In fact, just how expensive may surprise you: the U.S. Department of Agriculture reports the average annual cost of raising a child until they turn 18 is a whopping $245,000, excluding the cost of college tuition!  While every parent wants their children to have the very best resources possible, sometimes child support payments can become financially overwhelming, especially in a climate of economic recession.  If you live in Utah and are struggling to make your child support payments, what should you do?  In this blog post, child support attorney Darwin Overson will explore some of the legal and financial options available to divorced parents in Utah.

How to Modify Child Support in Utah

The family court system is well aware of this fact, and does make certain allowances for altering existing child support arrangements.  However, the situations in which child support may be modified are somewhat restricted.

Generally speaking, Utah residents can potentially alter their support agreements in situations where one of the following scenarios applies:

It’s very important to note that in all of these scenarios, the financial change needs to be considered “material,” or significant.  The modification will be denied unless the change is at least 15%.

If three or more years have passed and you wish to modify the support order, you will need to use a:

Of course, your family law attorney will help you navigate these guidelines, as well as handle and file your legal paperwork. 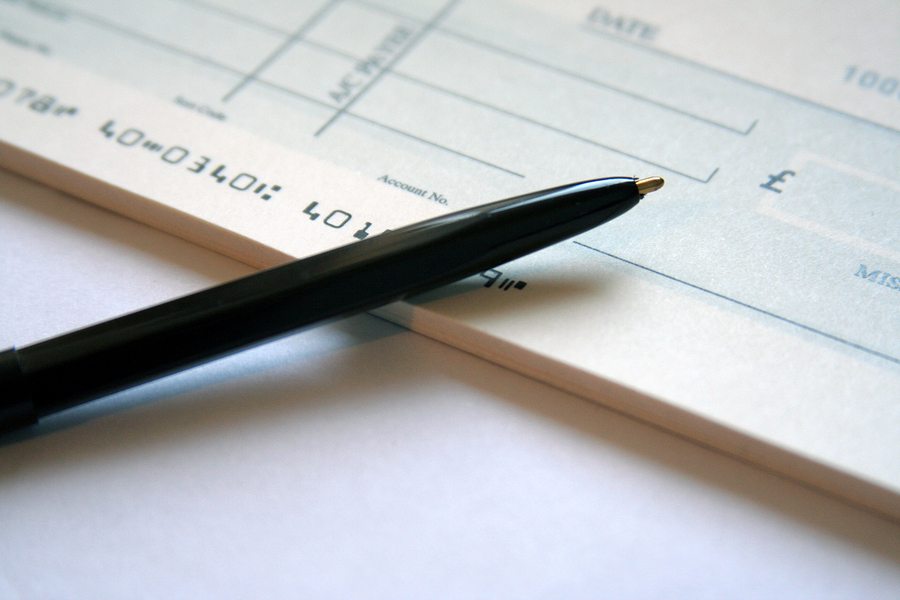 Can I Go to Jail for Failure to Pay? Can My Ex Deny Visitation?

Most divorced parents who are in this situation have two major concerns on their mind: the possibility of going to jail, and the possibility of being denied visitation with their child.  But are either of these outcomes really possible?  There’s good and bad news.

The bad news is that child custody is a court order.  Therefore, failure to pay custody can potentially be considered contempt of court orders, which is considered a crime under Judiciary and Judicial Administration Code §78A-6-1101.  Under §78B-6-310, contempt of court is punishable by a maximum fine of $1,000, plus up to a month in jail.

However, there’s also good news: it may be possible to avoid facing contempt of court penalties if your attorney can demonstrate that your failure to pay was rooted in financial hardship, and not simple disregard for the court’s orders.

Now, for even better news: custodial parents are prohibited by law from denying visitation to non-custodial parents as retaliation for non-payment of child support.  If your ex defies the court’s custody orders and prevents you from seeing your child, they can potentially be held in contempt of court.  Your ex should not, under any circumstances, keep you from seeing your child if the court has granted you any form of custody, parent time, or visitation.  If they do, you should seek an experienced child custody lawyer to help protect your parental rights.

If you’re going through a divorce and need to fight for custody rights or modify your child support agreement, family law lawyer Darwin Overson may be able to help.  To set up a free and private legal consultation, call Darwin today at (801) 758-2287.