Normally, criminal suspects’ spouses or family members must post bail in order for the inmate to be released.  However, in some situations it may be possible for the inmate to be released for free without paying any bail at all.  This sort of cost-free release from custody is called “release on own recognizance,” often shortened to OR.  What makes an inmate eligible to be released OR?  Alternately, if OR release isn’t an option, are there any ways you can lower bail that’s too expensive to afford?

Before we delve into how to reduce your bail or get an OR release, it’s important to talk about which types of offenders are eligible for release at all.  Remember, bail is not a guaranteed right, and the judge may deny bail at his or her discretion.

A defendant’s eligibility for release prior to trial depends on a few different factors. For example, under Utah Code of Criminal Procedure §77-20-1, criminal suspects may be denied bail if there is substantial evidence that they committed a capital felony (i.e. aggravated murder) or committed a felony while they were on parole or probation.

Bail may also be denied if the person is deemed a threat to public safety, or a flight risk, meaning he or she seems likely to flee the county, state, or even country in an attempt to avoid prosecution.  Finally, bail can be denied if the defendant violated the conditions of another release in the past.  There are also several restrictions which apply to persons charged with domestic violence in Salt Lake City and throughout the state of Utah. 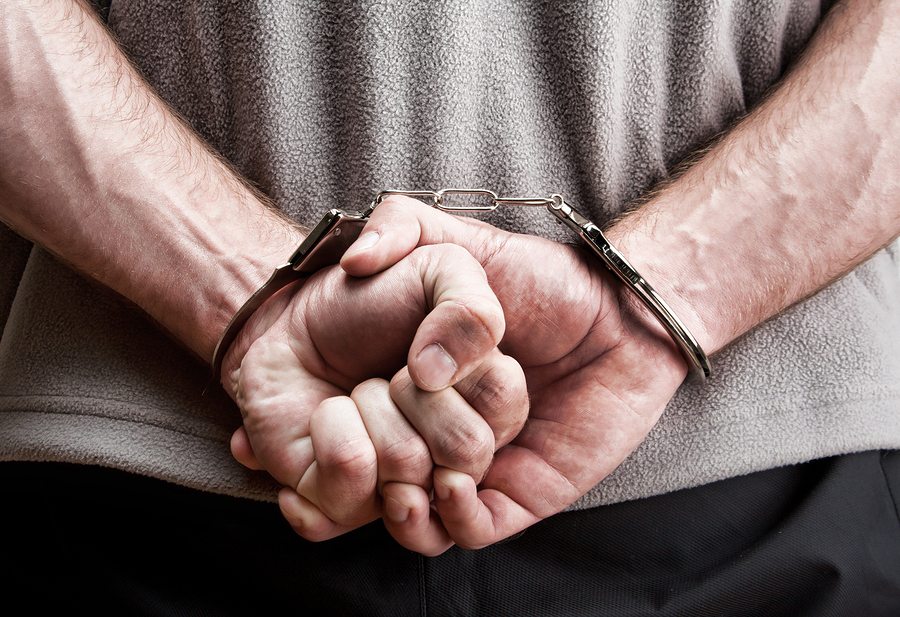 What is Release on Own Recognizance?

Inmates’ loved ones are often pleasantly surprised to learn it might be possible to “post bail” for free, without paying a dime.  This is called release on own recognizance, or “OR.”  If your loved one qualifies for OR release, all that’s required is a signature — no payments necessary.

Of course, the whole purpose of bail is to help guarantee a released suspect will return to court in the future, and removing bail also removes a major incentive for the defendant to appear in court when summoned.  Therefore, the judge needs to feel confident that the suspect will voluntarily return, which means that only certain people will be approved.

While §77-20-3 holds that all people “admitted to bail may likewise be released on [their] own recognizance,” certain factors will certainly make you a stronger candidate.  You are most likely to be approved for an OR release if:

How to Lower Bail Payments in Utah

In some cases, judges have even been known to deliberately set cost-prohibitive bail amounts with the express purpose of keeping potentially dangerous suspects in custody prior to trial. Notably, in the 1987 case of United States v. Salerno, the United States Supreme Court ruled that this practice was not unconstitutional, provided the motivating factor behind denying bail was the protection of public safety.  Moreover, the Excessive Bail Clause does not guarantee a right to bail for all defendants, as we discussed earlier in the post.

However, there’s still good news: a federal law called the Bail Reform Act grants all defendants the right to request a reduction in bail if the original amount set by the judge is too high to pay. This is called a bail reduction hearing, sometimes referred to as a bond hearing.  At the hearing, your attorney may be able to persuade the judge to reduce your bail by arguing that you are a neither a flight risk nor a threat to public safety.

If your loved one has been arrested, it’s important for you to understand the rules and policies at the facility where they are being held.  For more information, please refer to our:

If you’re having trouble posting bail, a Salt Lake City criminal defense lawyer from Overson Law LLC can help you explore your legal options.  To set up a free and confidential consultation, call our law offices at (801) 758-2287 today.