Drone technology isn’t just for the military. The consumer drone market has been hugely successful, valued at nearly $356 million as of 2015. Hobbyists account for roughly half of this market, which shouldn’t surprise you if you’ve seen the jaw-dropping footage these high-tech toys are capable of capturing. Utah’s stunning landscapes make perfect backdrops for drone flyovers, but be careful what you film. If you use a drone to look at people, you could find yourself in need of a Salt Lake City Voyeurism defense lawyer. 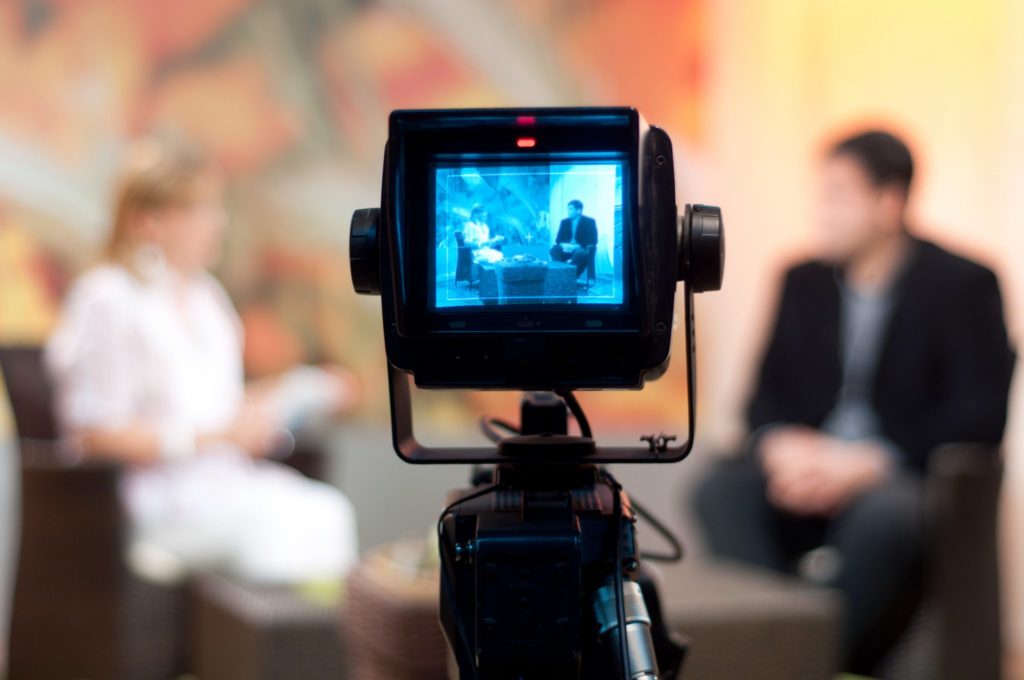 As countless YouTube videos show, most people use drones to film spectacular aerial shots that would otherwise be impossible to capture. However, if you use your drone to observe people instead of landscapes, you’re more likely to wind up in jail than on YouTube. Just look to the case of 39-year-old Aaron Foote and 34-year-old Terisha Lee Norviel of Orem, who – in a case believed to be the very first of its kind in Utah – were arrested and charged with voyeurism after allegedly using a drone to peep on unsuspecting neighbors.

The case began to take shape on December 4, 2016 after an Orem man noticed an unattended drone hovering outside his bathroom window. Concerned, the man followed the drone, finally capturing the device in a nearby parking lot. While reviewing the drone’s footage, the man allegedly saw “multiple videos [of] individuals inside their residences [being filmed] through windows,” according to a search warrant later obtained by Orem police. The warrant also stated that “some of the recordings were multiple stories high in apartment complexes.”

In addition to finding the drone itself, the man also spotted an individual, who appeared to be the drone’s owner, standing near a vehicle. Orem police were able to identify the individual by checking the vehicle’s license plate against state motor vehicle records.

Records identified the vehicle’s owner as Aaron Foote, who had a prior voyeurism conviction from 2008. Police obtained a search warrant by using the drone’s footage to show probable cause, and arrested Foote later in December – but not before posting a message on Facebook.

“1 – Are you missing a quadcopter?” asked the message. “2 – Did you lose it this morning, in Orem? 3 – Are you looking over your shoulder to see if the police are following you? 4 – Have you been convicted of Voyeurism in the past? 5 – Does the SD card in your quadcopter camera have videos of people in their private bedrooms and/or bathrooms? 6 – On the same SD card is there a picture of you flying your quadcopter? 7 – Would you like to turn yourself in before we have to come knocking at your door, maybe on Christmas morning, with a warrant?”

Norviel and Foote were ultimately charged with voyeurism by electronic equipment, a Class A misdemeanor. If convicted, they could each receive a one-year jail sentence, plus fines of up to $2,500.

What is the Legal Definition of Voyeurism in Utah?

While the charge is relatively minor – at least in comparison to felony charges, such as murder or aggravated sexual assault – the case is still groundbreaking as the first of its kind. Prosecutors will attempt to prove that the defendants took actions which meet the legal definition of voyeurism established by Utah’s voyeurism statute, Utah Code § 76-9-702.7, which prohibits “intentionally us[ing] a camcorder, motion picture camera, photographic camera of any type, or other equipment” – in this case, a drone – “that is concealed or disguised to secretly or surreptitiously videotape, film, photograph, record, or view [an individual] by electronic means.”

In order for Norviel, Foote, or any other defendant to be convicted of voyeurism in Utah, the prosecutor also needs to prove a few additional facts, regardless of whether a drone was used. For example, the prosecutor must prove that the viewing or filming took place “without the knowledge or consent of the individual” being filmed or viewed.

Critically, the prosecutor also needs to prove the alleged spying occurred “under circumstances in which the individual has a reasonable expectation of privacy.” Generally speaking, people have a reasonable expectation of privacy when in their own homes, though privacy laws become more complex when recording occurs in a public space, like a park or street in downtown Salt Lake City. 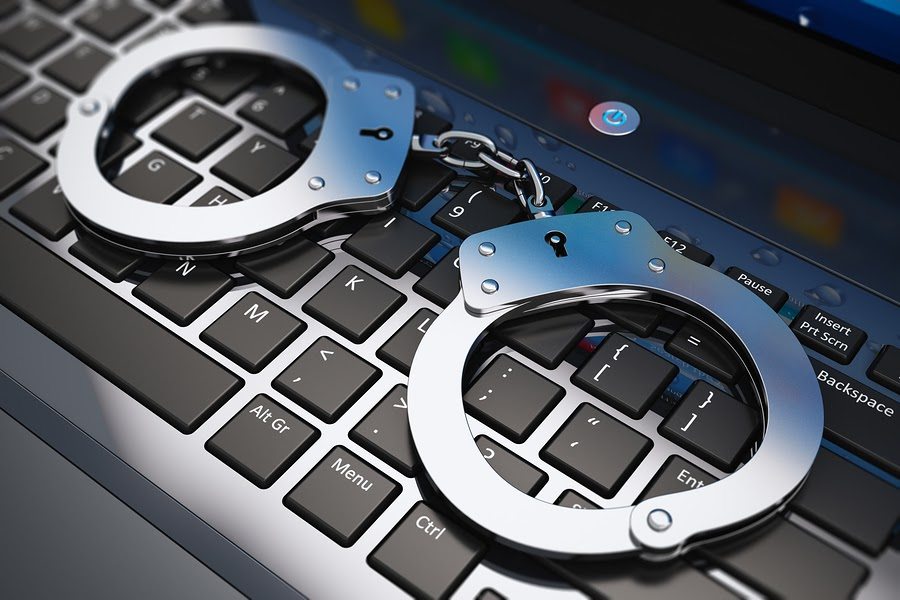 Technology opens up a world of possibilities. However, technology can also open you up to criminal prosecution if used in a way that allegedly violates state or federal laws.

If you or someone you love was charged with a crime involving a drone, a computer, a smartphone, or any other piece of technology, your case demands the sort of sophisticated investigative techniques and innovative defense strategies only a knowledgeable and experienced Orem defense attorney can provide. To speak confidentially about you or your loved one’s criminal charges in a free and confidential legal consultation with a Salt Lake City sex crimes attorney who handles felonies and misdemeanors in Utah, call the law offices of Overson Law at (801) 758-2287 today.