What is the Husband/Wife Privilege in Utah Criminal Cases?

Some aspects of criminal law have found their way into the public consciousness through movies, television, and famous court cases.  One of these well-known (but poorly-understood) terms refers to the “husband wife privilege.”  This concept is rife with myths and misinformation — as more than one defendant has found out the hard way.  It’s important for married defendants to know what the husband wife privilege means, what it can do, and where its limitations lie.  Salt Lake City criminal defense lawyer Darwin Overson explains some of the legal basics you and your spouse should know if one of you is facing criminal charges in Utah.

How Does Spousal Privilege Work in Utah?

Each state has its own set of laws regulating the uses and limitations of this privilege.  In Utah, the relevant laws are addressed by Rule 502 (Husband – Wife), which says that spouses generally cannot be forced to testify against each other.  However, as we will discuss a little later, there are some important exceptions to this rule.

First, let’s take a closer look at the general scope of Utah’s spousal privilege.  This privilege is actually divided into two separate subcategories, both of which are recognized by Utah: communications privilege, which we’ll define in just a moment, and testimonial privilege, which permits one spouse to refuse testifying against the other as long as no exceptions apply.

In accordance with Rule 502, the privilege:

However, there’s a caveat: under Rule 502(e), there are four situations where the privilege does not apply. 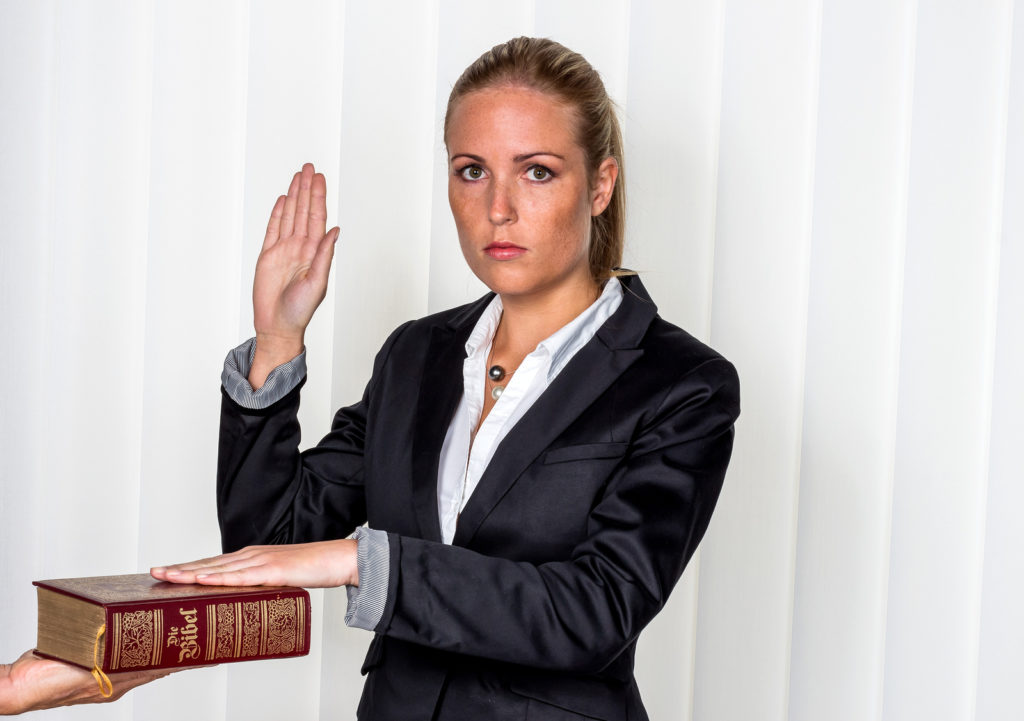 Of course, every person’s legal situation varies on a case-by-case basis.  That being said, criminal defendants should not rely on spousal privilege alone to act as a shield against a misdemeanor or felony conviction.  Under the terms of Rule 502, the special rights which are normally afforded by spousal privilege do not apply in the following legal scenarios:

This brings us to the fourth and final point, which carries the greatest significance of all for criminal defendants.  The privilege may not be invoked in any “proceeding [where] one spouse is charged with a crime or a tort against the person or property of” any of the following parties:

Sometimes, the courts will issue something called a subpoena, which is a written order requiring the recipient to appear in court, produce evidence, and so forth.  Even if you are invoking spousal privilege, you must comply with any subpoenas to appear in court.  If you fail to appear, you could potentially be held in contempt of court, a criminal offense punishable by a $1,000 fine plus up to 30 days in a county jail like the Guide to Salt Lake County Jail or the Summit County Utah Jail.

If you or your spouse has been arrested in Utah, it’s critically important to seek experienced legal representation.  To set up a free and completely confidential consultation, call Salt Lake City criminal defense attorney Darwin Overson right away at (801) 758-2287.