How to Post Bail at the Summit County Utah Jail

If your loved one has been incarcerated at the Summit County Utah Jail, you’re probably interested in bailing them out as soon as possible.  However, Utah law restricts the types of inmates which are eligible for release on bail.  Who qualifies?  How do you pay?  What happens if the inmate jumps bail and never comes back for their court date?  Park City criminal defense attorney Darwin Overson explains all the information you need to know. 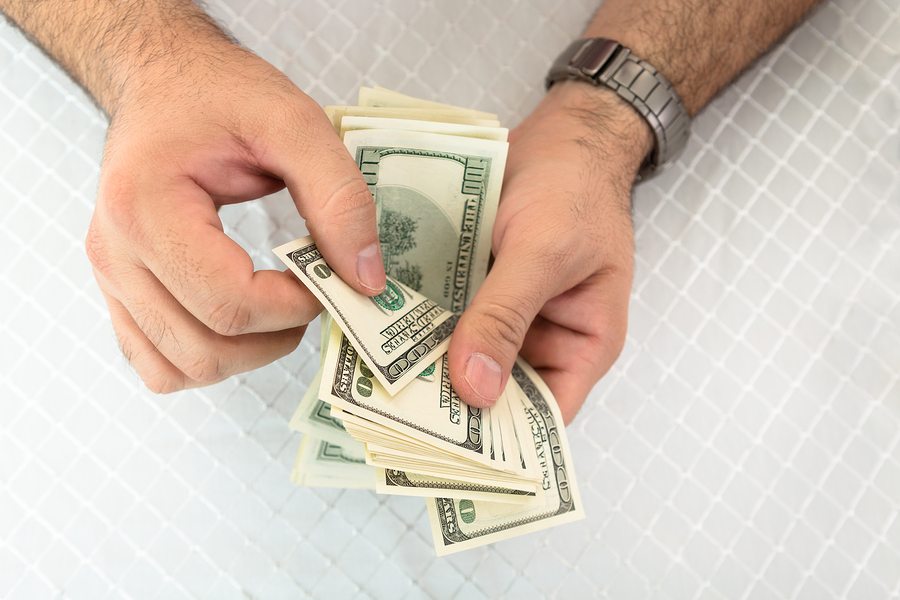 Are All Inmates Eligible to Be Released on Bail?

You can bail an inmate out of the Summit County Utah Jail provided the inmate is eligible for release. Not all inmates qualify due to certain restrictions in Utah’s laws.  You cannot bail someone out of jail if any of the following statements apply:

There must also be “substantial evidence” supporting the decision to deny bail in all of the above scenarios.  This is provided by Section 77-20-1 of the Utah Code of Criminal Procedure.

In addition to the prohibitions on bail for felony defendants, there are also some special restrictions on people charged with crimes of domestic violence.  Under Section 77-36-2.5, there are two key restrictions to consider:

There are three categories Summit County inmates can fall into:

If you are posting cash-only bail for a loved one, you have two ways to pay:

The jail is located at:

To begin with, instead of getting the money back, the money goes into the justice system.  But while this loss can be costly, it is hardly the worst aspect of “skipping bail” or bail-jumping. More seriously, the inmate will be charged with a new crime, and a bench warrant will be issued for his or her arrest.

There’s another problem, too.  Remember the bail bondsman option we mentioned above?  If an inmate uses a bail bondsman and doesn’t show up to court, not only can the bondsman file a civil suit to collect the debt — they can also hire a bounty hunter to go track down the runaway defendant.

In short: make sure your loved one goes to court when they’re supposed to.

If you’d like to learn more about facility policies, feel free to browse through our guide to the Summit County Utah Jail.

If you’ve been charged with a crime, or if a loved one has been arrested, it’s extremely important to seek experienced legal representation so that your rights are protected.  To set up a free and private case evaluation, call Salt Lake City criminal defense lawyer Darwin Overson at (801) 758-2287 today.