When you are facing criminal charges or have already been convicted of a crime, you are entitled to a competent attorney throughout your trial and direct appeals process. Even if you can’t afford an attorney, you should still be entitled to a competent attorney provided by the government. A recent Texas execution is a prime example of the problems an attorney can cause if they aren’t prepared to handle your case.

If you or a loved one was convicted for a crime, but had an incompetent attorney, you may be entitled to appeal the case. If your lawyers’ actions fell below the expected standards for a competent lawyer, your trial may not be trustworthy. Everyone in the Utah and throughout the country is entitled to competent legal representation on their case. This means having a lawyer that knows the laws of your state, knows criminal law, and makes a real effort to defend you. When appealing a case, you should have equally effective representation for your direct appeal.

In Texas on July 27th, they administered a legal injection to a man named TaiChin Preyor. Preyor was convicted for murder in 2004, and hired an attorney (paid for by his mother) for his initial appeal. Preyor’s lawyers fighting the execution alleged that the lawyer he used for this first appeal was so incompetent that Texas should have reconsidered the execution.

Through his attorneys, Preyor alleged that his prior lawyer: 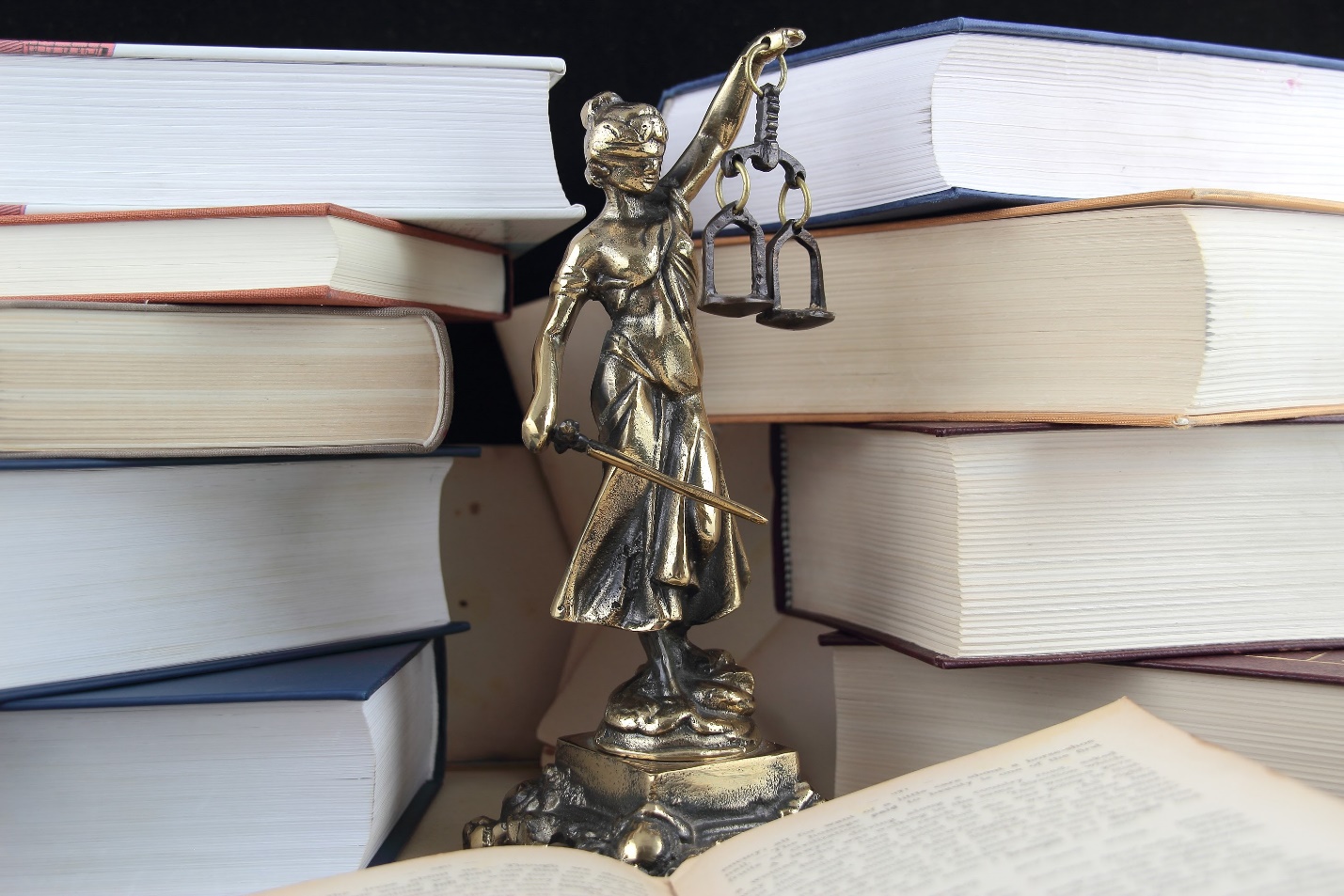 The attorneys claimed that Preyor’s lawyer submitted a petition that was so bad that other attorneys passed it around as an example of what not to do.

These are all prime examples of the kind of thing that courts usually consider “incompetence.” If your attorney was incompetent to the point that your trial or other legal battle was unfair, you may be entitled to a new trial or hearing. The errors the attorney made must be obviously unfair, not just a matter of a different strategy. Common examples of ineffective lawyering include missing deadlines, failing to explain the penalties of the charge, and falling asleep during trial.

There are many elements in place to ensure that your trial is fair. The primary protection is a criminal defense attorney who can stand between you and the accusations. An attorney is expected to know the law and be able to challenge evidence, object to unfair questions, and appeal unjust judicial decisions. If your attorney is ineffective, this falls apart. Along with the protections from an attorney, a trial also gives the following protections:

These protections are backed up by additional safeguards to ensure a trial is fair. If any of these rights or rules are violated during your trial, you may be entitled to a “mistrial.” This means that the judge can declare the trial null and void, and the entire trial begins again with a new jury. This is common for severe violations of your right to an attorney, right to an impartial jury, or evidence rules. 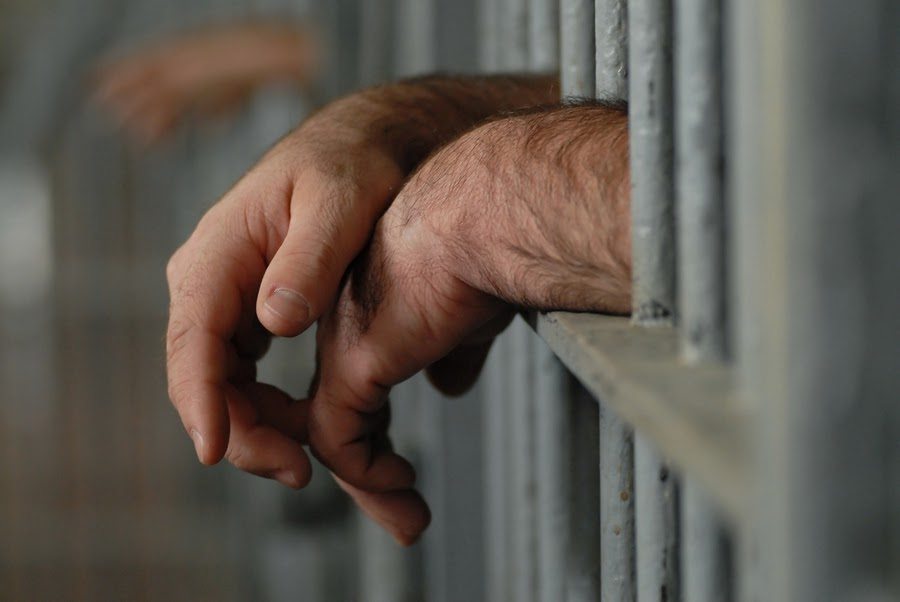 If your trial went on despite severe errors, you may be entitled to “appeal” the results. Things like ineffectiveness of counsel, biased jury selection, and allowing unfair evidence may be grounds to grant you a new trial. Retrying a case may give you a second chance to hire a stronger attorney and fight the charges anew. Sometimes, prosecutors may even drop charges instead of pursuing a new trial.

If you are convicted anyway, and your appeals are all denied, you may have additional options to file “collateral appeals.” Things like post-conviction statutes and federal habeus corpus petitions may be what you need to prove your innocence if you were unjustly convicted.

Do not allow an incompetent lawyer to touch your case. If you have already hired an attorney that you do not trust, or an attorney that is clearly hurting your case, consider hiring a different lawyer. Salt Lake City criminal defense attorney Darwin Overson has practiced law in Utah since 1998, and works to protect his criminal defendants from unjust cases, improper evidence, and unfair charges. For a free consultation on your case, call (801) 758-2287.