When we hear the word “terrorist,” we tend to imagine elaborate, devastating attacks carried out on a massive physical scale.  We think of infamous tragedies like 9/11, the Oklahoma City Bombing, or the midair explosion over Lockerbie.  However, a terroristic threat does not have to be nearly so large or so intricate in order to be considered a criminal offense with serious legal consequences. In some scenarios, even a misguided prank can be considered a terrorist threat.

If you or your child has been accused of making a terroristic threat at their school, workplace, or any public place in Utah, highly skilled legal representation is essential. In addition to resulting in debilitating fines and many years in prison, a felony or even misdemeanor conviction related to terrorism can permanently destroy your reputation and your future, creating a record that will be visible to law enforcement officers, court officials, potential employers, and others. Contact the law offices of Overson Law, PLLC immediately for a free and confidential legal consultation if you have been charged with terroristic threats in Utah.

Terroristic threats are extremely serious charges, and you should not attempt to represent yourself in court. Mishandling a single detail, or omitting a seemingly trivial fact, could compromise your case and lead to a life-altering criminal conviction which could classify you as a felon. When you are facing an experienced prosecutor, you need to level the playing field by retaining a knowledgeable defense attorney who knows how to handle these complex felony cases.

At the law offices of Overson Law, PLLC, we take a precise and proactive approach to every case we handle, because we believe in fighting aggressively to see that every defendant’s Constitutional rights are firmly upheld and rigorously protected throughout the legal process. We will carefully analyze the allegations against you to identify vulnerabilities and weak spots in the prosecution’s case, and will build a strategic defense strategy accordingly. Depending on the circumstances, it may be possible to obtain lesser penalties, or even have your case dismissed altogether.

Criminal attorney Darwin Overson has more than 16 years of experience defending adults and juveniles who have been accused of threatening terrorism and acts of violence. He handles cases in Box Elder County, Cache County, Duchesne County, Morgan County, Rich County, Salt Lake County, Summit County, Tooele County, Wasatch County, Weber County, and throughout the state of Utah. If one of your family members is being detained in a county jail or holding center, Darwin Overson is prepared to make emergency visits as necessary. Do not speak to the police – contact our law offices immediately for assistance.

How Are Threats of Terrorism Defined Under Utah Criminal Code 76-5-107.3?

If you are not familiar with the Utah Criminal Code, the legal definition of terroristic threats may be unclear to you. If you or someone you love has been accused of committing this crime, it is important that you understand the nature of the allegations.

Terroristic threats – an offense formally known as “threat of terrorism” – are defined by Utah Code § 76-5-107.3. This statute explains what constitutes a terroristic threat in Utah.

Many threats have nothing to do with terrorism. In order for a threat to be considered terroristic in nature, it must meet certain criteria, called “elements of the offense,” which are established by the statute. The prosecutor must prove each element of the offense in order for the defendant to be convicted.

First, the individual must threaten to commit a crime which entails at least one of the following:

In addition, the threat must either:

As use of the term “hoax” indicates, an act intended as a joke can lead to very real, very serious criminal consequences. The term “weapon of mass destruction” (WMD) has several definitions, which include:

Under Utah Code § 76-5-107.3(1)(b), there are also several other actions which constitute a terroristic threat. It is considered a threat of terrorism if the individual threatens to commit a crime involving death, injury, or major property damage, and acts with intent to either:

Various defense strategies may be utilized to fight these charges, depending on the circumstances involved. However, the statute makes it clear that the following are not defenses against these charges:

Again, this provision reinforces the fact that even a joking “threat” may lead to prosecution.

Finally, there are a few additional important points that defendants should understand about this charge: 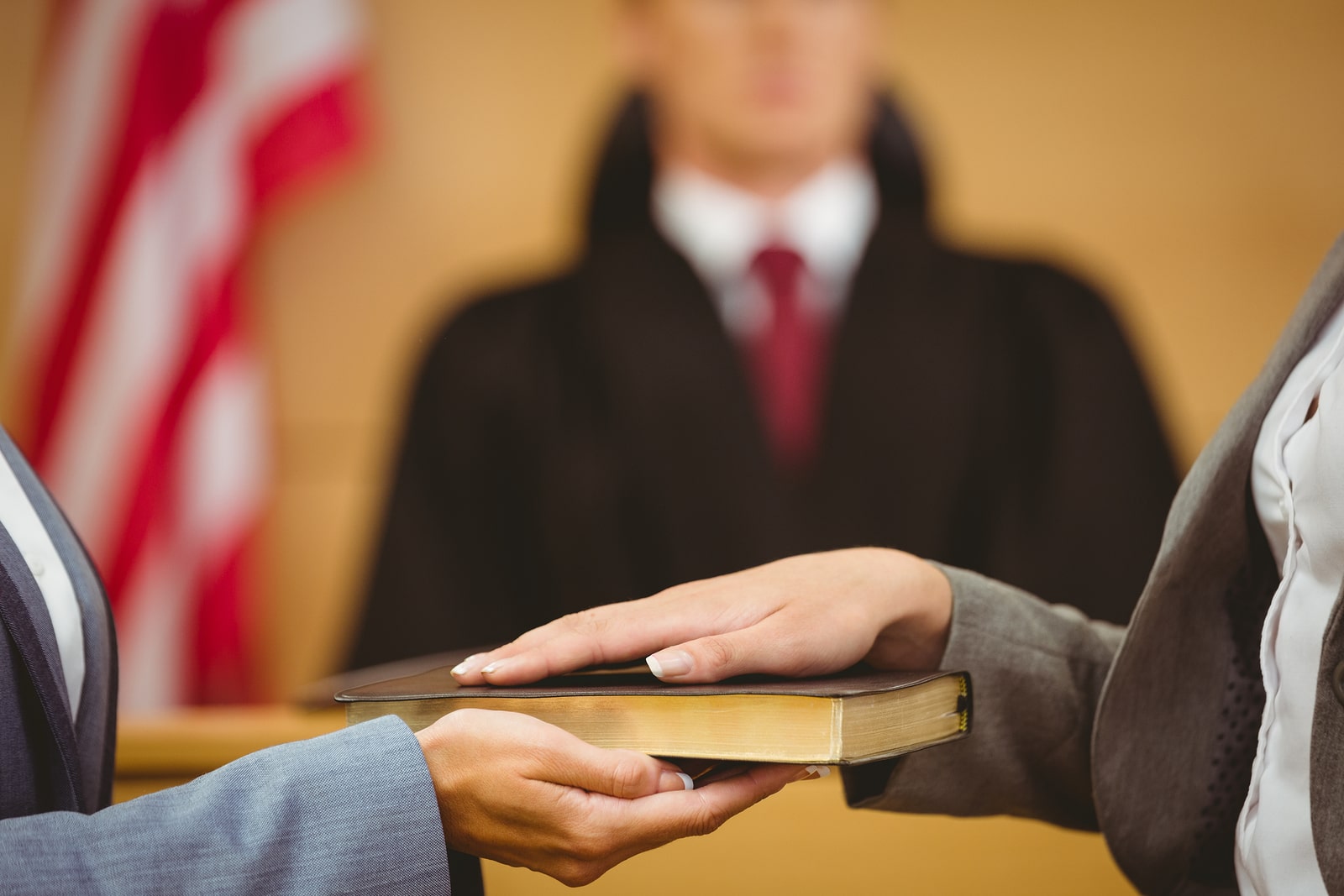 A terroristic threat, like any other crime in Utah, must be classified as either a felony or a misdemeanor, depending upon the details of the incident. Needless to say, a felony classification involves much harsher penalties than a misdemeanor.

The penalties for terroristic threats in Utah depend largely on the way the crime is classified. For example, a second degree felony can lead to much harsher consequences than a Class B misdemeanor. Utah criminal penalties for threats of terrorism are explained below.

In addition to terroristic threats, the Utah Legislature also recognizes making threats of violence as a criminal offense. While typically less serious than terroristic threat-related charges, threatening violence carries its own legal consequences, which can have persistent negative impacts on employment and other important personal and professional matters.

Additionally, as with terroristic threats:

In Utah, making a threat of violence is categorized as a Class B Misdemeanor. Again, the maximum penalties for a Class B misdemeanor are a jail sentence of up to six months and/or a fine of up to $1,000.