Turning 21 in the United States is typically a rite of passage. Having your “first beer” with a parent or at a bar may be a cause for celebration. Many Americans still celebrate their 21st birthday even though approximately 20% of Americans under 21 report underage drinking – and drinkers under 21 consume 11% of all alcohol consumed in the US.

Despite this, drinking under the age of 21 is still illegal in Utah and most states. If you or your child was cited for underage drinking, there may be complex punishments. Especially if you are a juvenile (under 18), you could be placed in drug and alcohol abuse classes. If you are over 18, you could face drivers’ license suspensions and other penalties for underage drinking. Even possessing alcohol is illegal, whether you actually drink it or not. Especially if you drive after drinking underage, you could face strict consequences.

First, the statute punishes not only drinking, but also possession of alcohol while you are under 21. The drinking age in Utah is 21, as it is in most states. Under § 32B-4-409, it is illegal for a minor to:

Despite this general statute, one of the subsections also reiterates that it is illegal for a minor to “possess or consume” alcohol in a limousine or charter bus.

The underage drinking statute also says that it is illegal for a minor to misrepresent their age (or for someone else to misrepresent a minor’s age) in order to purchase/obtain alcohol.

Additionally, note that subsection (f) makes it illegal to have any measurable amount of alcohol in your system. This exemplifies Utah’s “zero tolerance” policy for underage alcohol consumption. This means that any amount – even if your BAC (blood alcohol concentration) is .01% or .02%, you could still face charges. 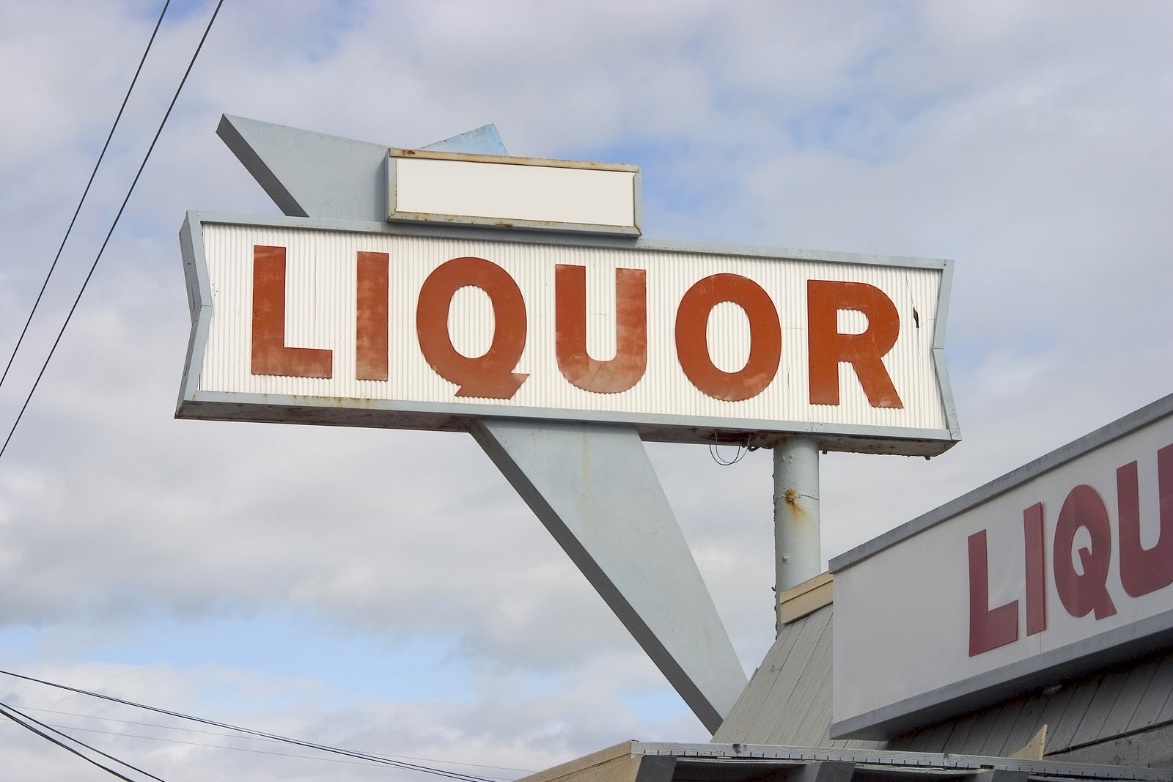 Despite the general fact that people under 21 cannot have or drink alcohol, there are limited situations where this is permitted.

First, alcohol may be permitted for a minor if they need it for medical purposes. To qualify for this exception, the minor must be 18 years old. Additionally, the alcohol must be given to them by either their parent or by a healthcare provider authorized to write prescriptions.

Unlike some other states, there is no exception for minors drinking under their parents’ supervision. Utah does not recognize this exception (except in the medical context), and parents and children could both face punishments if a parent serves their own minor child alcohol.

The first penalties associated with underage drinking deal with encouraging healthy attitudes toward alcohol and preventing abuse. For either a first or subsequent offense, a court may order someone who violates this statute to face alcohol screening, assessment, and education. These penalties occur in tiers, as needed. First, offenders are screened for alcohol abuse, then assessed as to whether education is appropriate or needed. If needed, offenders are sent to participate in an educational series on alcohol abuse.

If you have had your license suspended, it may be difficult to get to work, church, or school activities. Luckily, Utah does offer “limited privileges” for drivers who do have license suspensions. While your freedom may be restricted, the State may still permit you to drive to school, work, or within other specified times or locations. However, these privileges are not automatic and you may need a lawyer to convince a judge to extend an exception for your hardship.

If you were caught driving under the influence while drinking underage, you can face additional punishments for driving under the influence (DUI). Utah’s underage DUI law is a “zero-tolerance” law that makes it illegal to drive with any alcohol in your system if you are under 21. This will lead to more serious charges and penalties than simple underage drinking. In this case, you risk additional license suspensions, criminal fines, and even jail time. Talk to an attorney if you were charged with an underage DUI in Salt Lake City.

If you or your child was charged with or cited for underage drinking, there could be fines, required educational programs, and drivers’ license suspensions in their future. Talk to an attorney today to see what options you or your child may have to avoid the penalties. Especially if you were charged with an underage DUI, you may need a lawyer to help you understand the charges and to defend against them. Call (801) 758-2287 today for your free consultation with Salt Lake City defense attorney Darwin Overson of Overson Law.